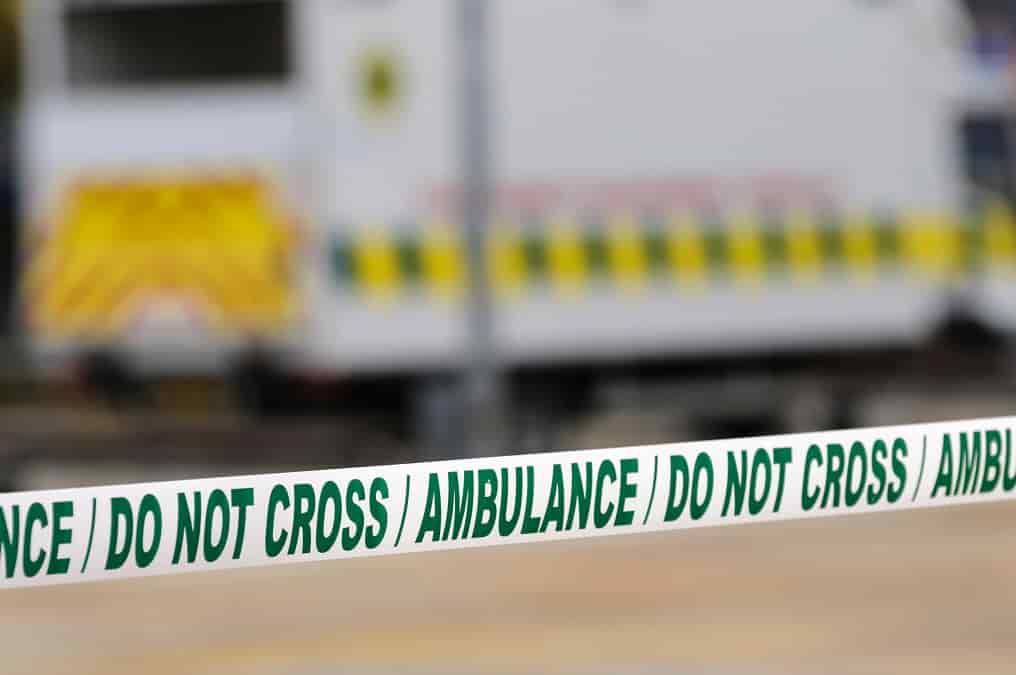 The Workers Union has urged the country to back the emergency services by supporting its paramedics.

In a statement released this morning, a spokesperson for the organisation said: ‘Ambulance staff and paramedics are often the thin line between life or death for patients. They operate in a stressful environment where every decision has major implications for the people they serve. And yet the news is awash with stories of poor treatment by the public crossing the line, ranging from abuse and obstruction to disobeying the rules of the Highway Code when ambulance crews are responding to urgent calls. This isn’t big and neither is it clever.’

The Workers Union’s announcement comes after recent stories highlighted the dangers of driving erratically around blue light responders. Motorists can easily cause additional problems for ambulances if they fail to follow the rules and could even face potential fines of up to £1,000 if they stop on box junctions or jump lights in order to manoeuvre out of their way. And while some drivers may be able to mount a defence based on individual circumstances, many will face punishing fines if caught.

At the same time as enduring challenges on the road, NHS workers and paramedics in the field have become increasingly subject to violence and harassment. In February this year, the Association of Ambulance Chief Executives launched a campaign designed to raise awareness of the increase in violent attacks on their staff. Figures published by NHS Employers reveal the extent of the problem, with assaults that include verbal abuse, slapping, kicking and headbutting spiking by 23 percent during 2020.

The director of policy at the NHS Confederation, Dr Layla McCay, said: ‘For health leaders across the country the safety of NHS staff from paramedics to primary care, mental health to hospitals and community services is non-negotiable.

‘All health service staff should be able to go to work without the fear that they might be attacked or assaulted when they are on duty.

‘Ambulance staff and paramedics are very often the first point of contact for patients facing serious conditions in emergencies and make up a core part of the NHS workforce. It is simply not acceptable that they should have to face violence and intimidation.’

During the worst of the pandemic, NHS staff showed this country in its best light. They worked on the front line, risking sickness, fatigue and burnout so that the rest of us could sleep easy in the knowledge that if we needed help it was available.

While it’s true that COVID – and its aftermath – created extraordinary conditions in which many people, so used to exercising personal liberty, were made to prowl their houses like caged tigers, that alone cannot justify this ugly rash of violence towards ambulance crews and paramedics. Their work is the work of those who save lives. To obstruct them in the course of their duties is like pulling the plug out of a dialysis machine in a fit of pique, or setting fire to yourself because you’re cold. It is pointless, self-defeating and deeply irresponsible.

This organisation supports the right of working people to carry out their jobs in safe, supportive environments. It’s often the negligence of managers that is to blame when this does not happen; but sometimes the rest of us need to look at ourselves and ask whether we could have done better.