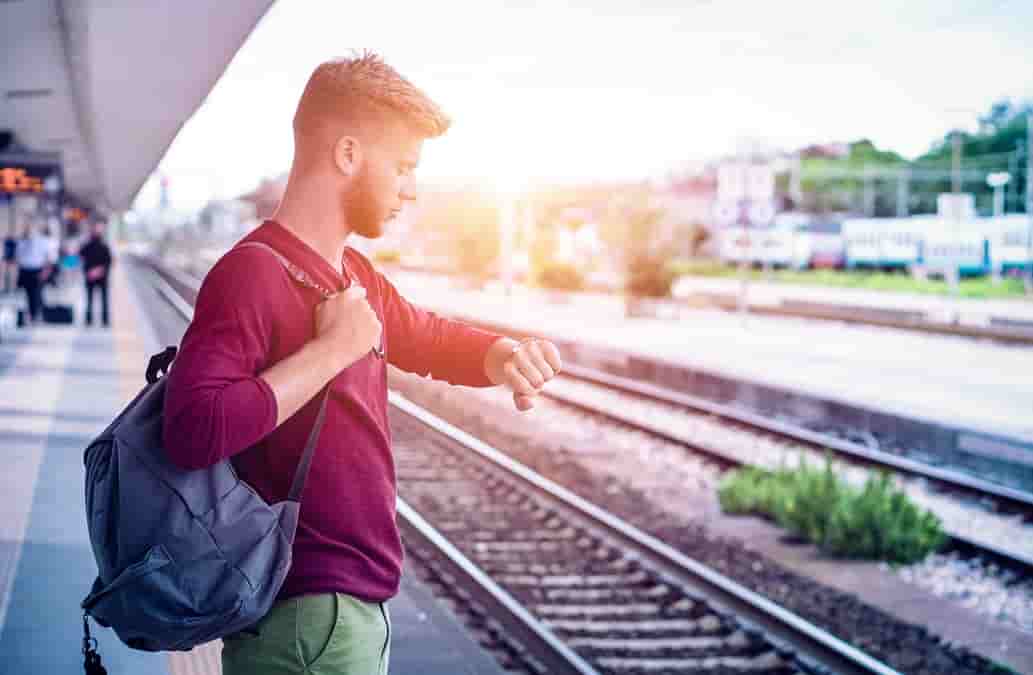 A series of rail strikes are set to hit Britain in June.

The action will affect passenger journeys on the 21, 23 and 25th after crisis talks over pay and conditions ground to a halt. The proposed action will see more than 40,000 staff from Network Rail and 13 train operators take part, leaving commuters and leisure travellers facing serious disruption.

The strike comes at the beginning of the festival season, with major events such as Glastonbury likely to be affected. Cancelled trains into Leeds will also create problems for England cricket fans expecting to see the national side square off against New Zealand at Headingley.

Current estimates suggest that 20 percent of mainline services will continue to run during each strike, but the 24 hour nature of the walkouts is expected to have a negative affect on timetables for up to a week afterwards.

The strike action comes at a time when the rail industry is suffering from the after-effects of COVID. Recent statistics published by the Department for Transport (DfT) reveal that service occupancy is down when compared to pre-pandemic levels. In the same way, industry body the Rail Delivery Group has said that revenue is only at 82 percent of 2019 levels, a weekly shortfall of £38m.

Strikes are always an emotive subject. Some workers see them as a way of forcing industry bosses to listen to their demands once all else has failed. Not surprisingly, the view from the other side of the fence is often expressed in fierce orations in support of the status quo while the money men nervously await the outcome of negotiations.

The truth is often buried somewhere in the middle of this deep pile of suspicion, ready to out if both sides find a working compromise. For the general public, with work, family holidays and social events already booked, a working compromise would be a progressive outcome. Ultimately, these are the people that fund rail travel in this country, and shutting them out could prove a PR gaffe too far.

What the rail industry needs is a unity of purpose that puts growth at the heart of the recovery plan. And recovery is certainly where it is at. A recent blog published by the chair of the Rail Delivery Group and Managing Director of First Rail, Steve Montgomery, highlighted the role of rail in keeping transport options alive during the COVID lockdowns. Mr Montgomery also pointed to the £15 billion in tax payer support paid into the railway’s coffers since March 2020 to provide vital assistance as passenger numbers dropped in the wake of home working.

It seems clear then, that to win people back to rail, the industry must not rely on politicians demanding that workers return to the office. The best way to kick off a new age of the train is to provide fast, frequent, reliable services that meet passenger demands and offer genuine alternatives to road and air transport.

Of course there are many dependencies here, and progress cannot just be summoned from the ether. Rail workers have genuine grievances at a time when the industry is at the mercy of rising costs and lower passenger numbers. Yet the history of our nation shows that we are at our best when we come together to find solutions to difficult questions. Let us hope that we can move forward in a spirit of mutual understanding to give our railways the best chance of flourishing now and in the future.