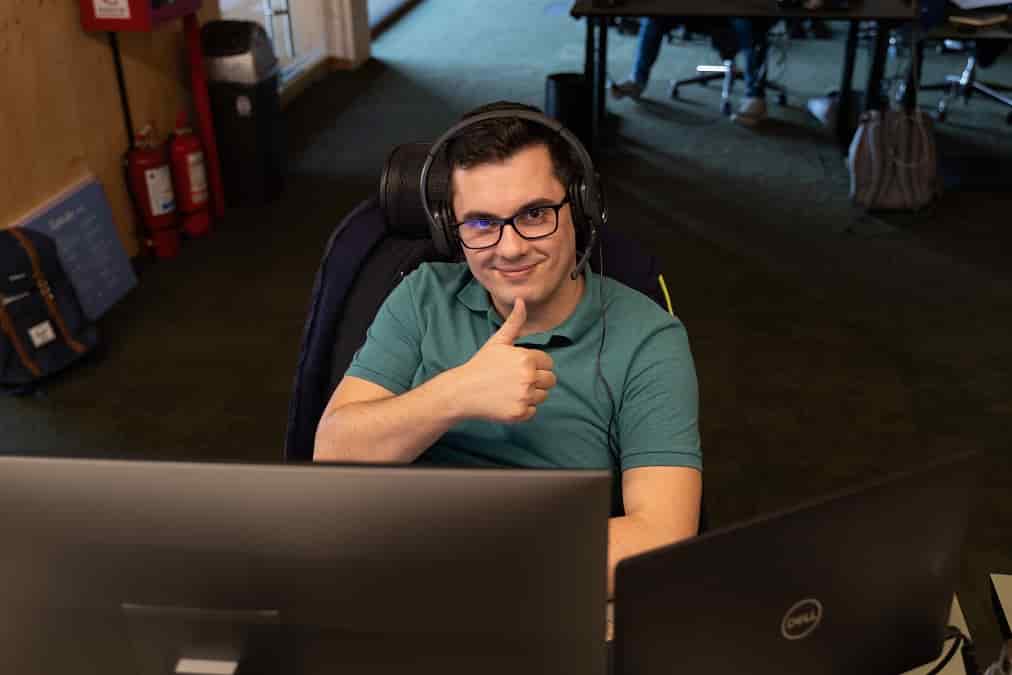 The change will see hard-pressed workers get £330 back from the government, as the National Insurance contributions (NIC) threshold is raised from £9,880 to £12,570.

The change to the current income threshold was announced by the chancellor, Rishi Sunak, in March of this year. It means that most workers will pay no contributions on the first £12,570 of their earnings. Mr Sunak had been under pressure to abandon the 1.25 percent rise in NIC that came into effect in April. But, in increasing the NI payment threshold, he has argued that the tax saving will outweigh the cost of the rise.

In a statement made in spring, Mr Sunak said: ‘From this July, people will be able to earn £12,570 a year without paying a single penny of income tax or National Insurance.

‘That’s a £6bn personal tax cut for 30 million people across the United Kingdom. A tax cut for employees worth over £330 a year.’

He also said that it was: ‘The largest increase in a basic rate threshold ever, and the largest single personal tax cut in a decade.’

The change to NICs comes at a time when many households are struggling to make ends meet thanks to price spikes driven by domestic pressures and world events. According to The Office for National Statistics, disposable income has dropped for four quarters in a row for the first time since records began.

In response, the government has set out a series of measures, including a support package worth £15 billion. The package includes a universal £400 discount on energy bills as well as a one-off £650 cost of living payment for the most vulnerable households.

In amongst all the noise that surrounds the cost of living crisis, there’s a common thread that binds the government, the people and business together. That thread is not just the ties of obligation that are necessary to the healthy functioning of a free society; it is also the belief, however it is expressed, that something must be done to alleviate the financial strain on ordinary workers.

There is a place for politicians in all this. They can help frame the debate, move the money around and place very clear expectations on businesses with regard to how they behave towards their staff. But they cannot be expected to do everything. Even if such a thing was possible, it would almost certainly be undesirable. So now is the time for business leaders to show mettle and bring solutions of their own to the table. That means paying a living wage and making sure invoices are settled with other companies in the supply chain. It means offering holistic support to workers – not just warm words and a free coffee.

Whichever way it’s cut, there is much more scope for business leaders to offer working people a helping hand at this difficult time.