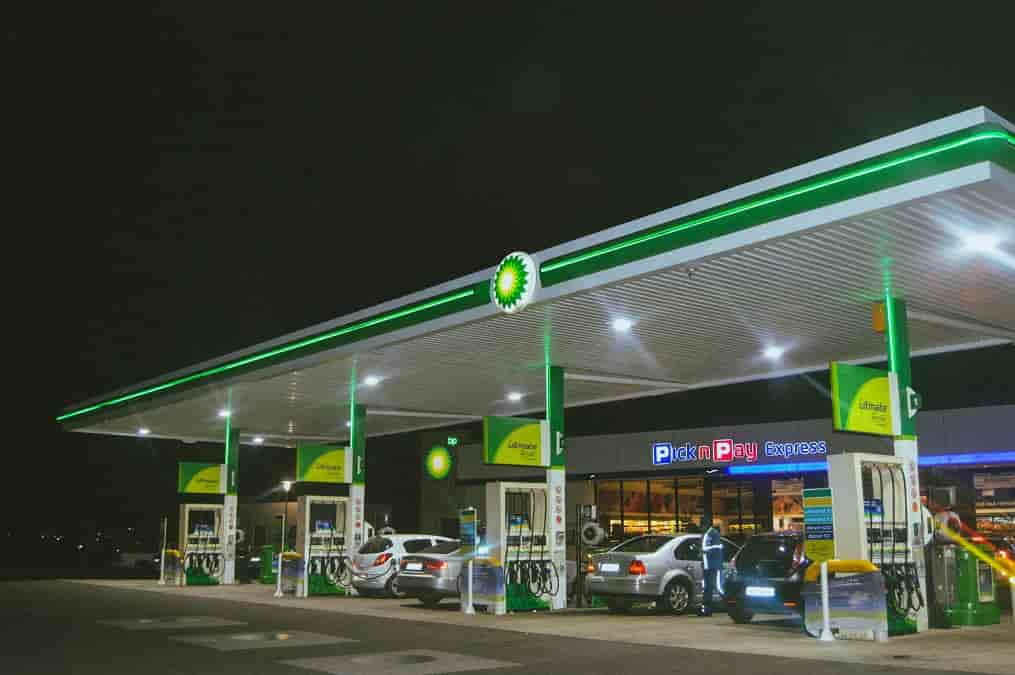 The Workers Union has called for retailers to slash the price of petrol as working people continue to struggle to fill their cars.

In a statement released this morning, a spokesperson for the union said: ‘The cost of filling a family car bust the £100 mark in early June and continues to place additional burdens on our members and the working people of this country. We’re calling on “Big Petro” to stop prioritising profit before people and get forecourt prices down as soon as possible.’

The organisation’s statement comes as drivers in some parts of England, Wales and Scotland staged protests over rising fuel prices. Reports emerged on Monday of convoys of lorries, vans, cars and tractors holding up thousands of other motorists. Motorways in the West Country, the south of Wales, Lincolnshire, Essex and Yorkshire were affected, with 12 people arrested on suspicion of public order offences after the Prince of Wales bridge on the M4 was closed in response to the protest. A short while later, footage appeared of protestors playing football on the empty carriageway.

Demand for fuel is high after the world spent two years in a holding pattern of COVID-induced lockdowns. Recent months have seen the price of crude oil spike, while significant world events have placed further pressure on prices. To combat the situation, the government announced in March of this year that it would cut 5p from fuel duty on petrol and diesel. However, additional increases have absorbed the effects of the cut.

Since then, the wholesale price has declined, leading many people to accuse businesses of rampant profiteering while ordinary people suffer the consequences.

Every day of our lives we face choices. What clothes to wear, when to eat, which jobs to tackle first. If we’re lucky, we might even get to decide where we eat or whether we go on holiday. But what we shouldn’t have to do, is choose between our jobs and the cost of commuting. Yet many of our members have told us that this is precisely the dilemma they face. Some have even gone so far as to quit because the cost of fuel made travelling to work too expensive.

Seen through the prism of history, it seems like old yet wearingly familiar cycles have returned to haunt us. And while the wheel of time creaks round, workers find themselves strapped to the underside.

So it’s time mobilise (no pun intended) common sense and empathy and get prices at the pumps in retreat. Yes, there’s a role for politicians in all this – but that should not detract from the failures of business to pass on savings to consumers now that wholesale prices are falling.