Union Urges Firms to ‘Get to Grips with Workplace Bullying’

Union Urges Firms to ‘Get to Grips with Workplace Bullying’ 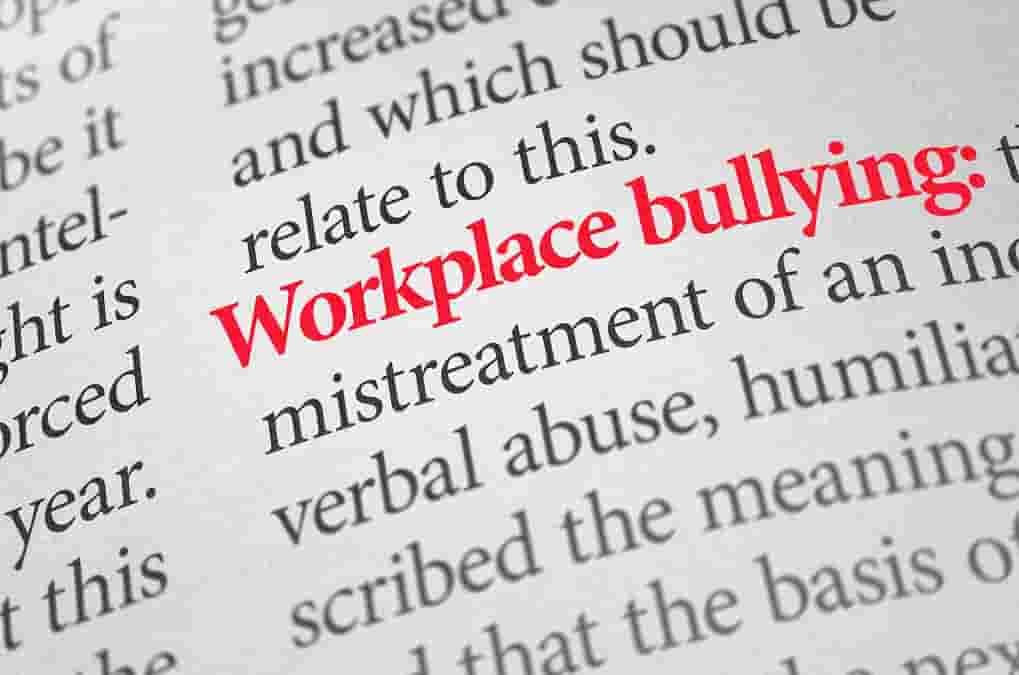 Get to Grips with Workplace Bullying

The Workers Union has urged company chiefs to ‘get to grips with bullying,’ after reports emerged that workplace bullying hit a record high in the last 12 months.

Research compiled by law firm Fox & Partners revealed that bullying claims rocketed from 581 to 835 in the period between March 2021 and March 2022. The findings come at a time when several high profile employers have been in the news for alleged instances of bullying, including the East of England Ambulance Service and the BBC.

In a statement released this morning, a spokesperson for The Workers Union said: ‘Bullying is a truly abhorrent practice that says more about the weaknesses of the people dishing it out than those on the receiving end. It destroys confidence, wrecks self-esteem and leads to anxiety and depression. At a time of economic crisis, working people do not need anymore inducements to worry and despair. It’s time for bosses to attack the problem with renewed vigour and stamp out bullying for good.’

The wide-ranging effects of bullying on staff have been noted in several previous studies. Less well known, however, is the effect that intimidatory behaviour has on the colleagues of those affected. Research published by the University of Helsinki concluded that coworkers also experience negative effects, with many of them likely to request antidepressants, sleeping pills and tranquilliser prescriptions from their doctors.

And while the number of workplaces with policies covering bullying, harassment and intimidation are legion, many workers fear that raising their concerns (whistleblowing) will result in reprisals from management. Headline stories about allegations at organisations the size of the UN have done little to allay these fears, but there are also plenty of examples of cases closer to home.

Working people have a right to do their jobs free from bullying, abuse and intimidation. This organisation always has – and always will – stand up for people who’ve experienced any of this kind of behaviour. We know, that like a fish, organisations tend to rot from the top. It is the quality of leadership that defines whether a company is a great place to work or not. Without clear policies, enlightened management and a supportive space for people to discuss their issues, the whole dismal pattern is doomed to repeat itself.

So we say to execs: your people are your greatest asset and your greatest responsibility. Do not treat them like they’re an irritating distraction from the business of high-powered meetings and corporate lunches. Their industry makes your success possible. Remember that the next time your HR manager expresses concern about someone lower down the chain. Walk the floors and talk to people. Take an interest and you’ll see that interest pay out in happy, motivated staff that believe the company has the values espoused in its marketing literature. Or take the easy route and leave resentment to fester – after all, it’s only the reputation of the business, isn’t it?