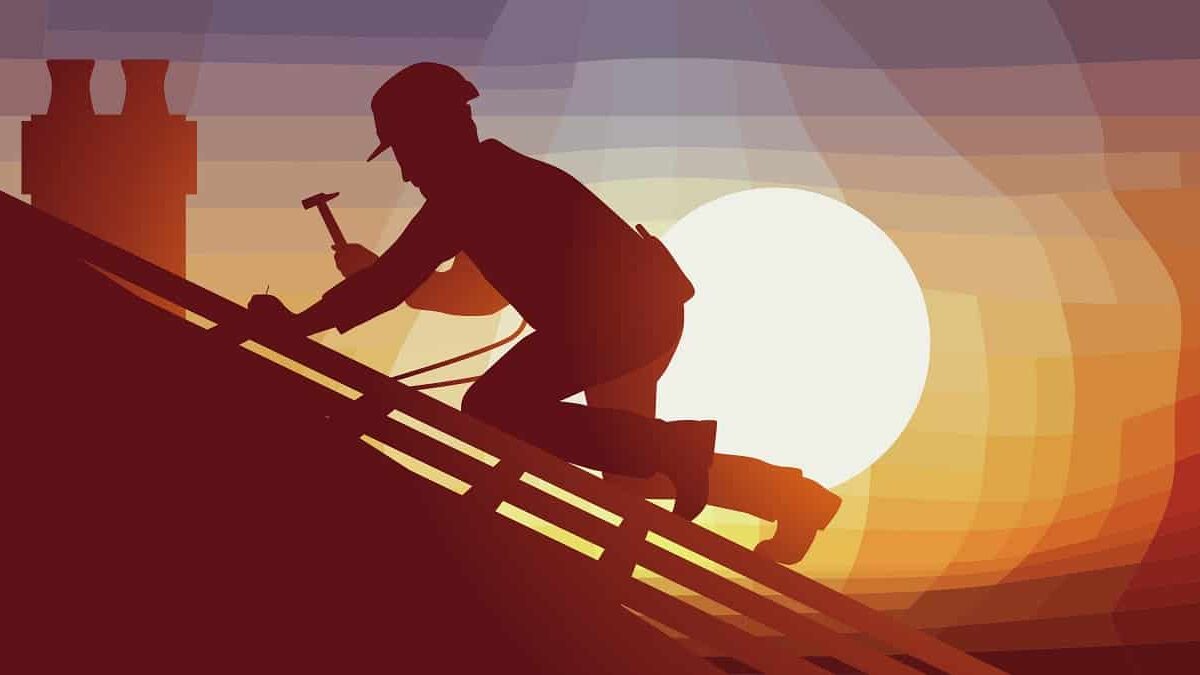 A worker at a Morrisons warehouse in Wakefield has died after the roof he was inspecting collapsed.

West Yorkshire Police were called to a business park in Kenmore Road, where a man was pronounced dead at the scene. Fire and rescue crews from Rothwell, Wakefield, Morley, Dewsbury and Cleckheaton also attended the site of the accident.

A spokesperson for supermarket giants Morrisons described the situation as a ‘terrible and shocking tragedy’ and said that ‘police and other investigating authorities are on site now.’

The collapsing roof is the latest in a series of high-profile incidents that have put health and safety at work under the spotlight. Last month, B&M Retail Ltd and an electrical contracting company, were fined after an electrician working at one of the retailer’s Liverpool-based warehouses sustained life-changing injuries. The worker was fixing an electrical fault when his metal spanner touched a live metallic strip.

The resulting explosion burned the 35-year-old man on his face, legs, arms, thighs and hands. He was subsequently placed in a medically induced coma and endured a number of skin grafts. He was also unable to resume work for 5 months.

An investigation by the Health and Safety Executive, (HSE), revealed that the electrician had been trying to connect a generator to B&M’s low voltage supply. The job required a multi-contractor approach and coordination between different working parties. HSE found that these parties failed to develop sufficient plans, which meant there was a shortfall in the coordination and exchange of important documentation.

More specifically, B&M failed to employ someone of suitable competence to plan and carry out the connection of temporary generators to the distribution board, and the contractors, Daker Ltd, failed to provide proper planning controls.

A spokesperson for HSE said: ‘This incident has had life-changing consequences on the victim and his family.

‘It could have been avoided if the companies involved had taken the time to appropriately plan and coordinate tasks to ensure the circuit was dead, eliminating the risk of electrocution to workers.’

Looking after workers should be the number one priority for employers. That means focusing on getting the basics right, not skimming over important details in pursuit of a fast buck. We are not just dealing with livelihoods; we are dealing with lives; fragile moments of existence easily crushed by a blind eye here and a ‘that’ll do’ there.

This organisation has long held the view that company bosses need to clean up their act. We have seen little to persuade us that the work is even half done.