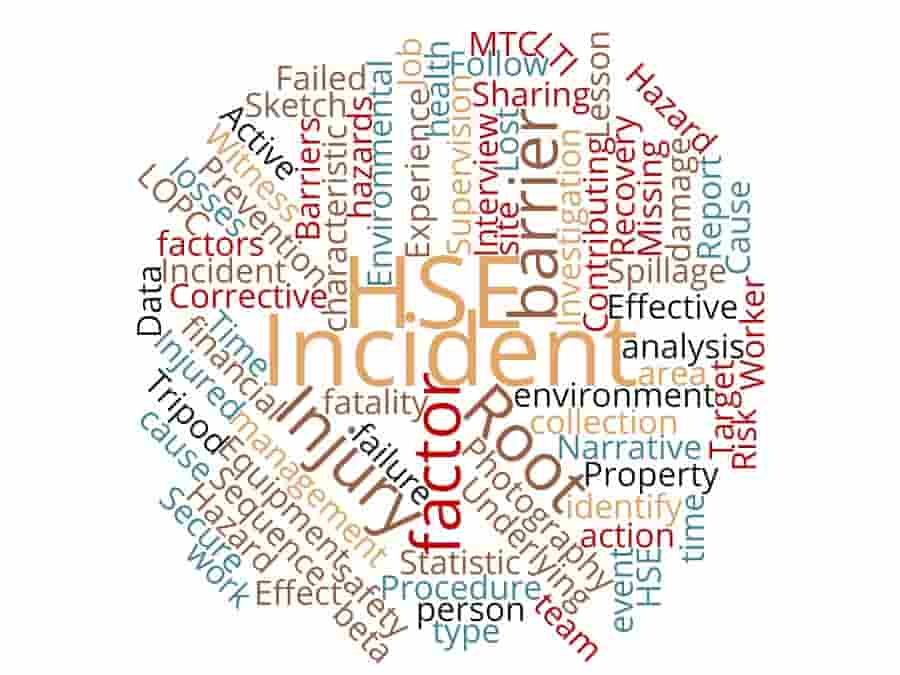 A fatal fall from height has seen a Hertfordshire-based construction company receive a £50,000 fine.

Southwark Crown Court heard that on the 2nd of December 2019, Mrs Iris Keys walked into a construction area at St Ann’s Hill, in Wandsworth. Mrs Keys sustained serious injuries when she fell from an unprotected stairwell. After a 5-day battle for survival, she finally succumbed to her injuries in hospital.

The Health and Safety Executive (HSE) revealed that Side Extensions Limited had failed to provide reasonably practicable measures to protect people by boarding over the area before the removal of the bannisters. This would have allowed the installation of a window without amplifying the risk of falls. If the area needed to be reopened once the window had been fitted, temporary guard rails could have been added before the board over the stairwell opening was removed.

Side Extensions Limited of Penningtons, Bishops Stortford, Hertfordshire pleaded guilty to breaching Regulation 6 (3) of the Work at Height Regulations 2005. In addition to the fine they were ordered to pay £10,061.86 in costs.

In a statement released after the hearing, HSE inspector Saif Deen, said: ‘This tragic incident led to the avoidable death of an elderly lady. The case highlights the importance of following guidance and the law which requires duty holders to properly plan, manage and monitor the risks resulting from work activities at their construction sites.

‘The death could have been prevented had the employer acted to identify and manage the risks involved, and to put a safe system of work in place.’

We’ve heard it all before. The papers roar their disapproval of health and safety measures, citing them as a brake on our ability to compete with foreign rivals. Bosses grumble about “health and safety gone mad”. It seems wherever we turn, there are people of power, money and influence ready to rubbish safety at work as a dastardly plot foisted upon hard-working people by hand-wringing liberals.

How seriously should we take this? It is easy enough to dismiss newspaper columns as a place where honesty and sympathy rarely elide, but that does not excuse business owners from meeting their obligations. It is as though in some mossy corner of their collective unconscious they still believe that workers follow a code of deference. After all, staff should be grateful for what they have, not itching to express their smouldering resentments or smothered with health and safety directives.

This will not do. Many of these tragedies are – like their Grecian ancestors – populated with flawed characters who fail to act in the best interests of others on the basis of laziness or self-interest. The bosses that neglect to give new workers adequate training on dangerous equipment. The company that puts vice-like pressure on its employees to get the job done at all costs – even if it means cutting a few safety corners. The managers who refuse to spend money on vital safety equipment. The members of the public who are innocent victims of company incompetence. All these situations are avoidable, so why run the risk of fines?

To the victims of this culture of gross negligence, it must seem like the final insult. Injured, in pain, and with their long term prospects called into question, the hammer blows of indifference get louder every day.

It is time to meet this injustice with action. How we look after our collective interests is an important measure of the health of our society. We must come together to solve these issues in a spirit of cooperation that recognises the central importance of safe working practices to our future success.