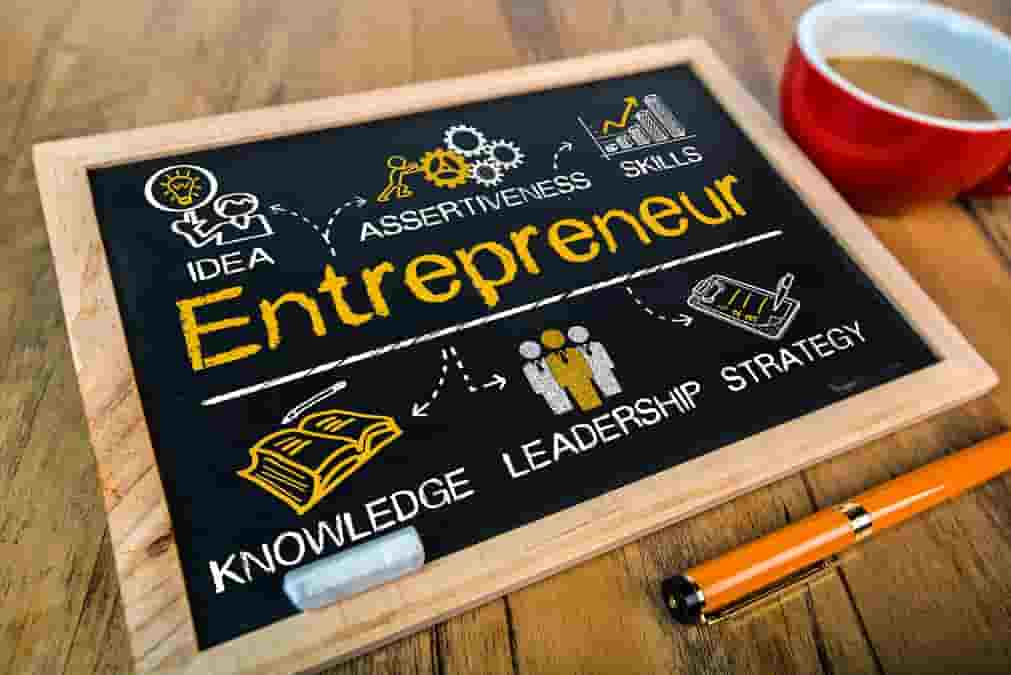 The Workers Union has hailed the ‘brilliant British Workers’ who became entrepreneurs during the pandemic,’ describing them as ‘the engine of innovation in our society.’

A spokesperson for the organisation said that they showcased the British ability to turn difficult circumstances into something that ‘captures the native creativity of our people’ while ‘filling gaps in the market and providing positive social outcomes.’

The announcement came as 33-year-old Ella Shone celebrated over a year in business for her “Top Up Truck” project. Shone started Top Up Truck after she was put on furlough. Her aim was to help people cut down on plastic waste by using a converted milk float to deliver household staples such as rice, flour, and soap directly to customers.

Top Up Truck has proven a hit on its patch in North London, with Shone estimating that her fledgling business has taken 24,636 pieces of plastic from the supply chain and provided people with a ‘community experience’ during and after the Coronavirus pandemic.

Top up Truck is not the only delivery company with its genesis in the lockdown years. Croydon Eats was started in March 2021, after Paul Sweeney and Andy Szebeni developed an idea to challenge the “big three” takeaway delivery companies in the Croydon area. Taking off the shelf tech and combining it with their existing experience, they created a takeaway service designed to help local businesses grow their customer base.

Meanwhile, in the North of England, 24-year-old graduate April Kennedy from Altrincham in Manchester harnessed the spirit of goodwill towards start-ups by creating Vanoffee, an “ice cream van” that offers coffee and cakes. Like Ella Shone, Kennedy launched the business after she was put on furlough. The idea came to her during a lockdown stroll in the park past closed coffee shops. All that was open was an ice cream van, which set her thinking about doing something similar for coffee.

She told the SW Londoner, that many people have said ‘I’d rather come to your van than go to Costa or Starbucks, not just because I like what you sell but also because you’re a new concept in the community and I want to see your business do well and I really want to support you.’

The pandemic represented a difficult time for many people in this country. But for all that was bleak about it, the guiding light of the British spirit remained undimmed. Brilliant, courageous people mined their ingenuity to answer a genuine need in communities up and down the country.

The stats speak for themselves: 726,000 new businesses started up in the first year of COVID alone, compared with 636,000 in 2019. That is the mark of the British people and a telling example of inspiration under pressure.

So when the doom mongers bemoan Britain as a lost cause, there’s a simple retort: you might be lost, but the rest of us are going places.