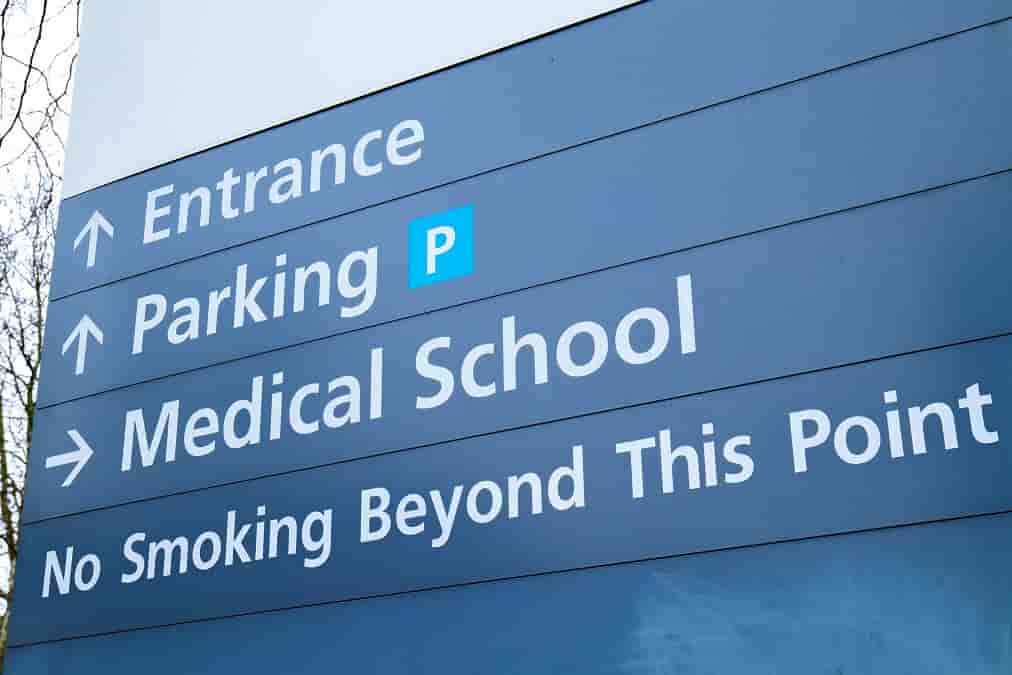 The Workers Union has called on NHS bosses to bin parking charges for staff. The announcement came after the union received reports of a sharp rise in the number of health workers experiencing fines and high parking charges – simply for doing their jobs.

In a statement released this morning, a spokesperson for The Workers Union said: ‘During the pandemic, the government made funds available to abolish car parking fees for NHS workers. It seems bizarre in the least to withdraw support for our fantastic health workers – particularly at a time when many of them are struggling to deal with the cost-of-living crisis. If anything, sharp increases in the price of food, fuel and housing makes the case for reinstating free parking even more compelling. It’s time NHS chiefs stopped fleecing their workforce and put measures in place to help them carry on delivering for their patients.’

Data published by NHS Digital has revealed the extent of the issue. In the year to March 2020, hospital trusts in England pocketed £90.1 million from staff car parking charges. Meanwhile, despite the additional package of funding made available during COVID, figures from 20-21 show that some trusts may have carried on charging their staff to park. 71 hospitals reported income of £5.3 million – although these figures could be influenced by parking permits or fines issued in 2019-20 but collected the following year.

No Patience for Patients’ Pockets

While staff are hit with unreasonable charges, patients and visitors to hospital are also suffering. Official figures paint an ugly picture of sick and vulnerable people used as an additional income stream. In 2021/22 alone, hospitals took nearly £100 million from parking fees, with some – such as Coventry and Warwickshire Trust – taking as much as £4.1 million.

Daisy Cooper, the Liberal Democrat health and social care spokesperson, said: ‘Rip-off hospital car parking fees are another blow to people facing higher energy costs and food prices. It is a tax on the sick and a tax on caring for those who want to visit their loved ones in hospital.

‘The Government must provide the extra funding needed to scrap car parking charges for patients and their relatives during this cost-of-living emergency.’

However, a spokesperson for the Department of Health and Social Care, said: ‘This data does not reflect our commitment to implement free hospital car parking for those who need it most – and comes from before we fully implemented our pledge.’

The Workers Union is non-political. We exist to fight for the cause of individual workers – that is the essence of what we do. When we make an appeal to power brokers, we make it without fear or prejudice, because we believe that all British workers are the engine of our country’s success.

So, we say ‘stop levying additional taxes on patients and staff at a time of stress and uncertainty. The measure of our success as a working nation is in the way we pull together. Now is not the time to abandon that philosophy.’