UK work visas for foreign students: all you need to know

UK work visas for foreign students: all you need to know 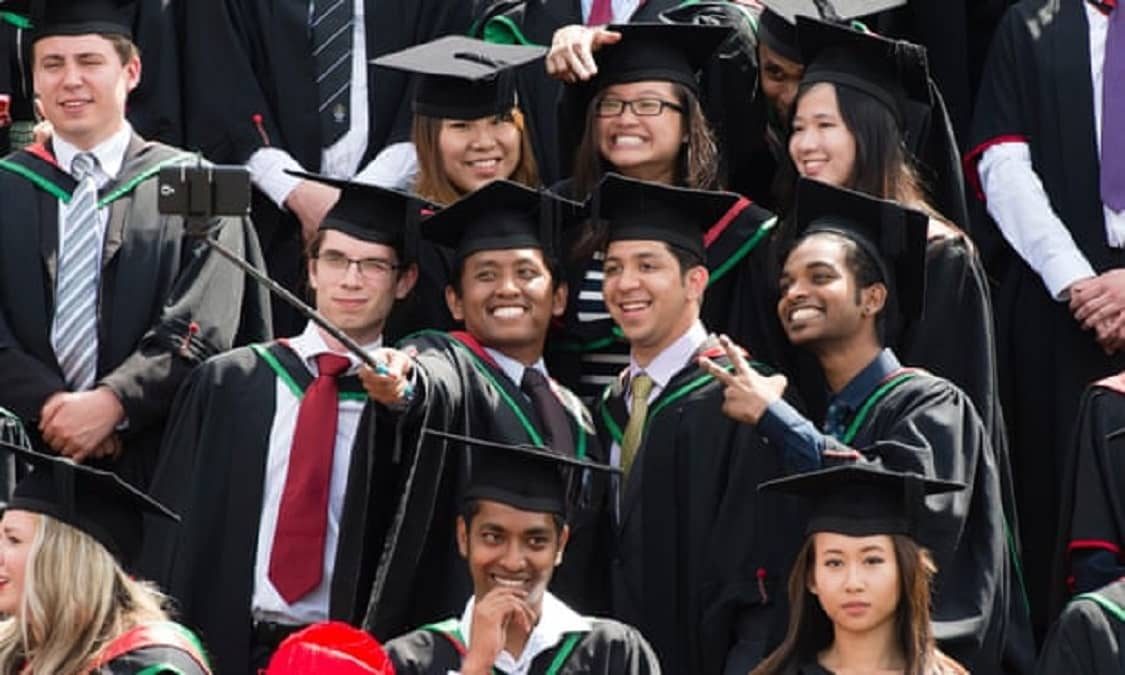 What is the government proposing and why has its immigration policy changed?

International students at British universities are to be allowed to stay in the UK for two years after graduating, compared with four months currently.

What is the government proposing?

Students will need to hold a tier 4 student visa and have successfully completed a degree from a trusted UK university or higher education provider with a proven track record in upholding immigration checks and other rules on studying in the UK.

There will be no limit on the number of students who can apply for the new graduate route. Those on the scheme will be able to switch to the skilled work route if they find a job that meets the skill requirement of the route.

How many international students come to the UK?

Last year, British universities educated about 460,000 international students, not including those from the EU. The government aims to increase the number to 600,000 over the next 10 years.

Currently, graduates with bachelor’s or master’s degrees are allowed to look for work for only four months. The government’s immigration white paper proposed to extend this period to six months – so the new scheme goes further.

The current policy was introduced by the then home secretary, Theresa May, in 2012. She said the two-year post-study work visa was “too generous” and tightened the rules amid a push to meet the government’s target of reducing net migration to the tens of thousands – a goal never met by May as home secretary or prime minister. Boris Johnson scrapped the target when he became prime minister in July.

There has been a push from the business and education sectors to relax the rules for international students. This was supported in recent years by several former and current cabinet members, including the former home secretary Sajid Javid. The issue of student work visas was reportedly a regular point of contention between May and some members of her cabinet.

The new government defines its approach to post-Brexit immigration as wanting to attract the “best and brightest” with a focus on so-called skilled migration. This latest scheme fits into that narrative. Some surveys have shown that Britons are more accepting of migrants with professional qualifications, ready-made job offers and study placements and cynicism towards migrants is focused on those without firm offers and so-called low-skilled workers, as well asylum seekers and refugees.

How has the change to the policy been received?

The announcement was greeted with enthusiasm by the education sector and business, which is braced for a fall in the number of students and prospective employees from the EU when freedom of movement comes to an end after Brexit.

“The introduction of a two-year post-study work visa is something Universities UK has long campaigned for and we strongly welcome this policy change, which will put us back where we belong as a first-choice study destination,” he said.

“Not only will a wide range of employers now benefit from access to talented graduates from around the world, these students hold lifelong links with the UK.”

Jasmine Whitbread, the chief executive of London First, a pro-business campaign group, said: “Universities and businesses alike will welcome this commonsense move, which will ensure that we retain global brainpower.”