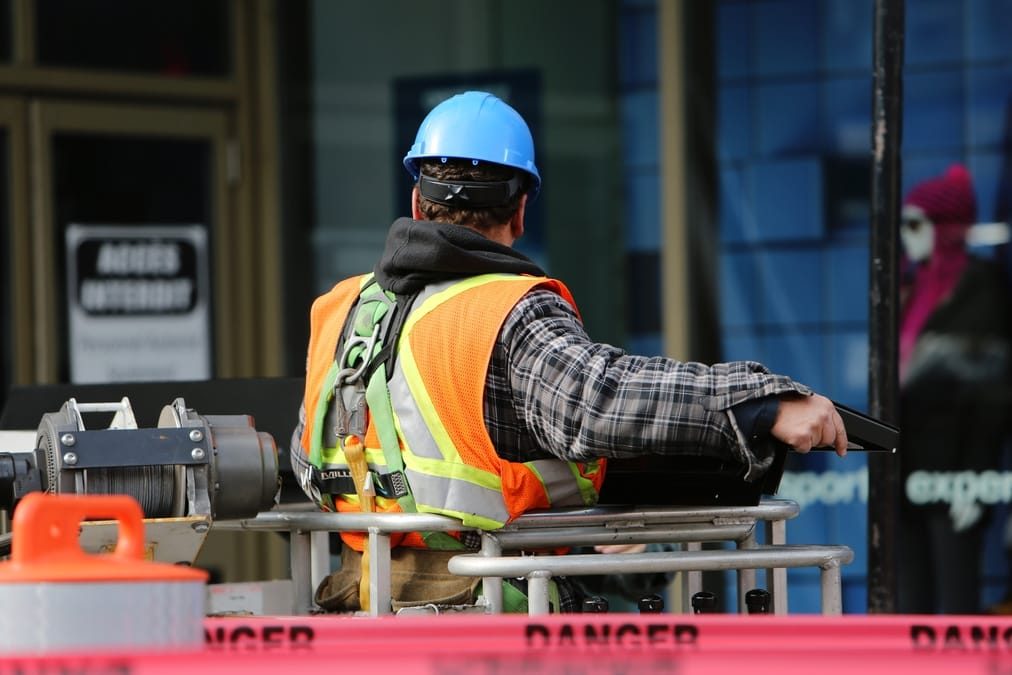 About one in 20 workers does not get paid holidays, while one in 10 does not get a payslip, according to a report by the Resolution Foundation think tank.

It found workers over the age of 65 are most likely to not have paid holidays, despite a legal entitlement to 28 days a year, or pro-rota for part-timers.

And workers aged 25 and under are twice as likely to be underpaid the minimum wage that any other age group.

The think tank says its findings reveal the extent of illegal labour practices.

Workers in hotels and restaurants miss out out more than others on legal workplace entitlements, the report says.

Meanwhile, those in small firms, employing fewer than 25, are most likely to not get payslips and paid leave, as are workers on zero-hours and temporary contracts, the Resolution Foundation said.

The analysis was published to mark the start of the organisation’s three-year investigation into the enforcement of labour market rules and regulations.

Lindsay Judge, senior economic analyst at the Resolution Foundation, said: “The UK has a multitude of rules to govern its labour market, from maximum hours to minimum pay, but these rules can only become a reality if they are properly enforced.

“Labour market violations remain far too common, with millions of workers missing out on basic entitlements to a payslip, holiday entitlement and the minimum wage.

“Our analysis suggests that, while violations take place across the labour market, the government should also prioritise investigations into sectors like hotels and restaurants, along with firms who make large use of atypical employment contracts, as that’s where abuse is most prevalent,” Ms Judge said.

She welcomed the government’s move to strengthen the resources and powers of bodies such as HM Revenue & Customs and the Gangmasters and Labour Abuse Agency.

However, the UK still largely relies on individuals seeking redress through the Employment Tribunal (ET) system. And, she said, many of the individuals in most need of help to challenge illegal practices are those least likely to use ETs.

Young people are disproportionately subjected to unlawful working practises, but make fewer ET applications than any other age group.

The Department for Business, Energy and Industrial Strategy said it is committed to enforcing workplace regulations and tackling firms that break the rules, and is consulting on bringing agencies together under its proposed Single Enforcement Body.

“We are extending state enforcement to cover holiday pay for vulnerable workers, as part of the largest upgrade to workers’ rights in a generation,” said a spokesman.

However, Shadow business minister Laura Pidcock said she recognised many people worked in illegal conditions, but insisted “the Tories are on the side of the few, not the many”.

“Behind these statistics are many hours of stressful and exhausting work, people’s home lives being made so much harder than they need to be, an unchecked class of bad bosses and legions of workers who feel like they have no choice but to accept illegal poor conditions,” she said.