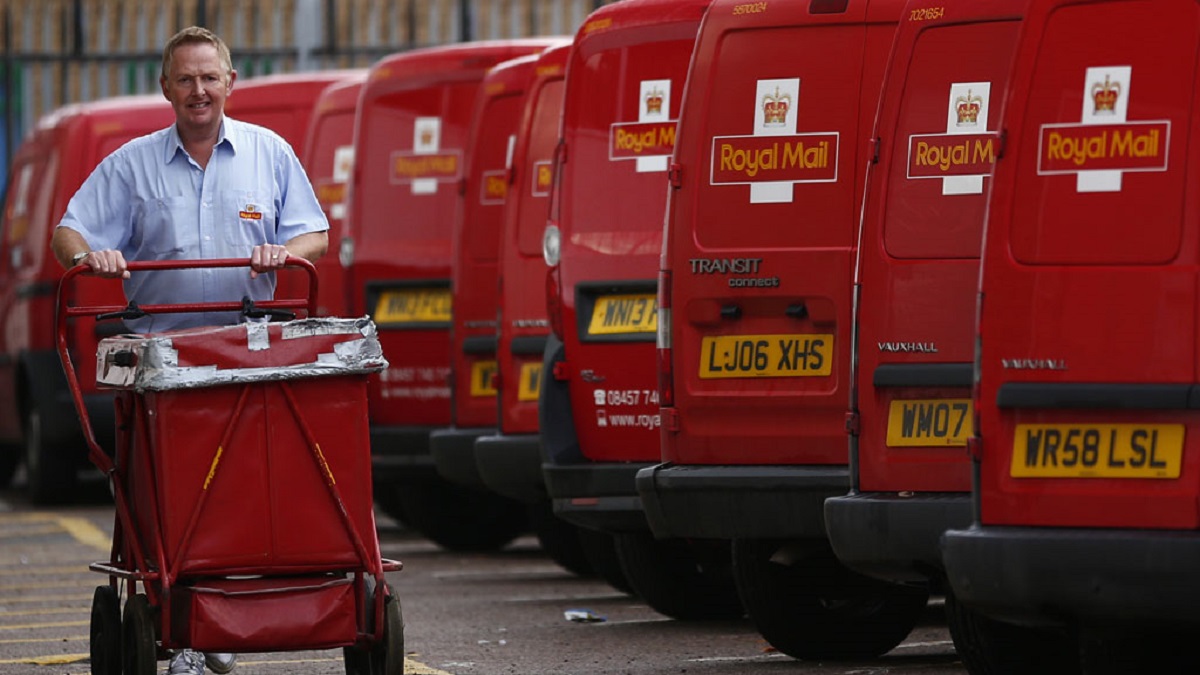 Almost 81,000 union members were in favour of the walkout, which could see the Black Friday and Christmas posts hit – although the final dates of any action have yet to be confirmed  The Workers Union  has learnt.

Union chiefs have accused Royal Mail’s management team of rowing back on last year’s  workers rights  agreement to increase pay, reduce working hours and  reform pensions. But Royal Mail insists that it has honored its part of the deal by awarding two pay rises in the last 12 months. It also claims that it has reduced the working week by an hour.

Union members are facing the “fight of their lives

According to the union, members are facing the “fight of their lives”

“Just over one year ago the Royal Mail Group Board and the union agreed a blueprint agreement for the future, a progressive agreement that included an historic pension solution, a mutual interest driven relationship and a joint vision for a successful postal service with social aims.

The new RMG leadership are breaking that agreement.

“Our members take honor seriously and have voted to fight for that agreement against those who now seek to break up the great British Postal service in the interest of fast track profit and greed.
“Integrity and pride still matters and we will not stand aside and see what we have spent our working lives building destroyed.”

The Workers Union stands in solidarity with postal workers. As a fellow campaigning organisation that exists to serve the interests of its members, we appreciate the challenges of trying secure a fair deal for the people we represent. As we head into increasingly uncertain times, it’s important that the people who make decisions at the top are reminded that the things that bind us together as a society do not reside in get rich quick schemes at the expense of workers. The real measure of our compassion and resilience lies in the quality of our public services and how we treat other people – something government and business would do well to remember.