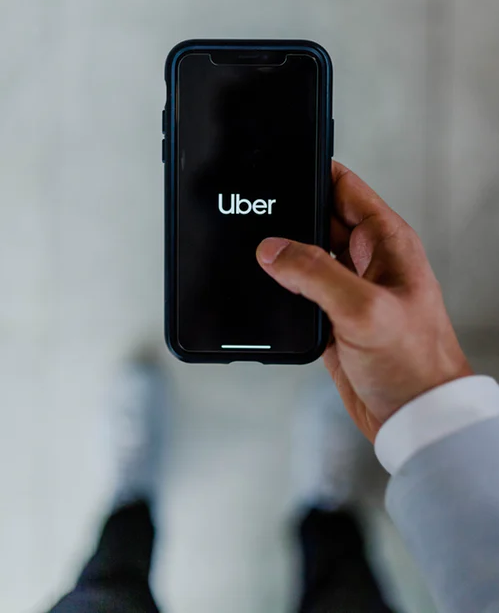 The Workers Union asks – is it time for gig-economy companies to face additional regulation?

The news that Transport for London has revoked Uber’s licence to operate on the streets of the capital should come as no surprise to seasoned observers of the gig-economy. After all, it’s a basic requirement that transport providers should be as keen on delivering high quality customer service as they are on delivering profits for their shareholders.

Alas, it’s come to light that Uber have skimped on security by allowing unauthorised drivers to upload their photos to verified accounts. This – and the company’s well-documented treatment of its drivers – is unlikely to see many employer of the year gongs decorating Uber’s offices, but is it time to say enough’s enough or simply accept that this is the future of work?

There’s an argument to say that the UK has benefited from the gig economy. Workers who were tied to one job have been able to break the ‘millworker model’ and cultivate multiple income streams. By combining this with flexible employment options, they’ve also been able to work hours that fit around their other commitments. And from a government perspective, the advent of such arrangements has helped employment figures maintain a healthy upward trend.

Given the above, surely it would be foolish to regulate the gig economy to complete impotence?

As ever, supporters of a faulty model choose which bits they want to shout loudest about. The truth is that for many people the advantages of ‘flexibility’ and ‘choice’ are outweighed by the lack of employment rights, low-pay and poor conditions.

A spokesperson for The Workers Union said: ‘The fact that Uber have lost their licence to operate in London is symptomatic of wider issues in the gig economy. The influx of cash from venture capitalists and the lack of legislation to compel the pop-up outfits they support to pay the same tax as companies that operate in traditional ways makes a mockery of fair competition. And that’s before you even get to the pay and conditions offered to the hard-working people on the front line. This can’t go on – we’re sending a clear message to the government that if they won’t stand up for a fair deal for workers, then we certainly will.’

Do you work in the gig economy? Have you had a raw deal from your employer? The Workers’ Union can help. Visit our why join page to learn more about the benefits of joining our family or click here to sign up straight away.