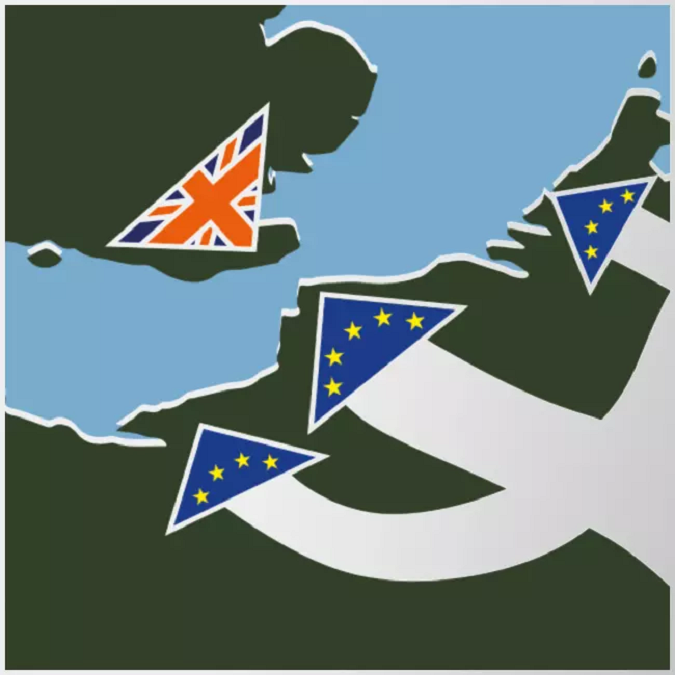 The recent announcement that energy giant NPOWER is undergoing a major restructure will not be lost on the already beleaguered pre-Brexit jobs market.

This time it’s 4,500 people whose jobs are at stake because of what the company is describing as an ‘unsustainable business situation’.

“For this purpose, we’ve put together proposals and already begun discussing them with British unions.”

“Npower will now consult and work with trade unions and employee representatives on all these proposals and we are committed to mitigating impact on colleagues.

“The background to these decisions is of course the unprecedented upheaval in the energy market. In the last 18 months we have seen almost one third of suppliers going bust or continuing to operate at a loss.

What we’re announcing today is our response to this difficult situation in order to remain sustainable.

I also want to reassure customers of both E.ON and Npower that they should not worry about the energy they need for their homes and businesses.

“Nothing changes to your account today and your energy supplies remain safe and secure in our hands.”
Some members of The Workers Union are also employees of NPOWER. They’ve been worried about their jobs for some time and now they face the prospect of a dismal Christmas and a difficult start to the New Year. This is an entirely predictable outcome for a company that has been run very poorly, but as usual it’s the hard-working people who keep the wheels turning that get hammered. The Government needs to understand that ineffective management and the market pressures of the energy price cap are creating instability throughout the sector. There’s a real case for looking at the whole model again and focusing on ways that energy providers can be run for people rather than solely for the pursuit of profit.

Hans off our jobs

The issues, of course, run deeper than the fortunes of a single market. E.ON are a German firm, and while it’s tempting to avoid wrestling with the concept of foreign ownership for fear of spreading nationalist propaganda, it’s also difficult to avoid the suspicion that our Teutonic cousins are more concerned about issues at home than they are about protecting workers in UK- based locations.

A case in point is the car manufacturing industry. Recent reports that BMW will lay off 6,000 workers in Germany by 2022, came hot on the heels of rumbling threats to stop Mini production in Oxford, a move that would see 4,500 jobs at risk. The accompanying sound of the head of BMW – Harald Krüger – berating Boris Johnson for even entertaining a no-deal Brexit, is an uneasy backdrop to the situation and sends the wrong message to workers anxious for reassurance.

A spokesman for the Workers Union said: “From our perspective, we’re very concerned about the deeper issues that the NPOWER restructure has highlighted. It seems like an attack on British jobs from a German company and one, sadly, that is hardly an isolated case. We appreciate that Brexit is an undiscovered country for all of us, but that doesn’t mean to say that bashing the hard-working people on the shop floor is any kind of solution. To make a success of Europe in a post-Brexit world we’re going to have to arrive at compromises that help our corner of the world remain competitive. And that means creating jobs and growth, not cutting and running at the first opportunity.”

Worried about your job? Feeling bullied or persecuted at work? The Workers Union can help. With instant access to leading experts, we’ve got your interests protected. To find out more about how we work and what we can do for you, visit our why join page.