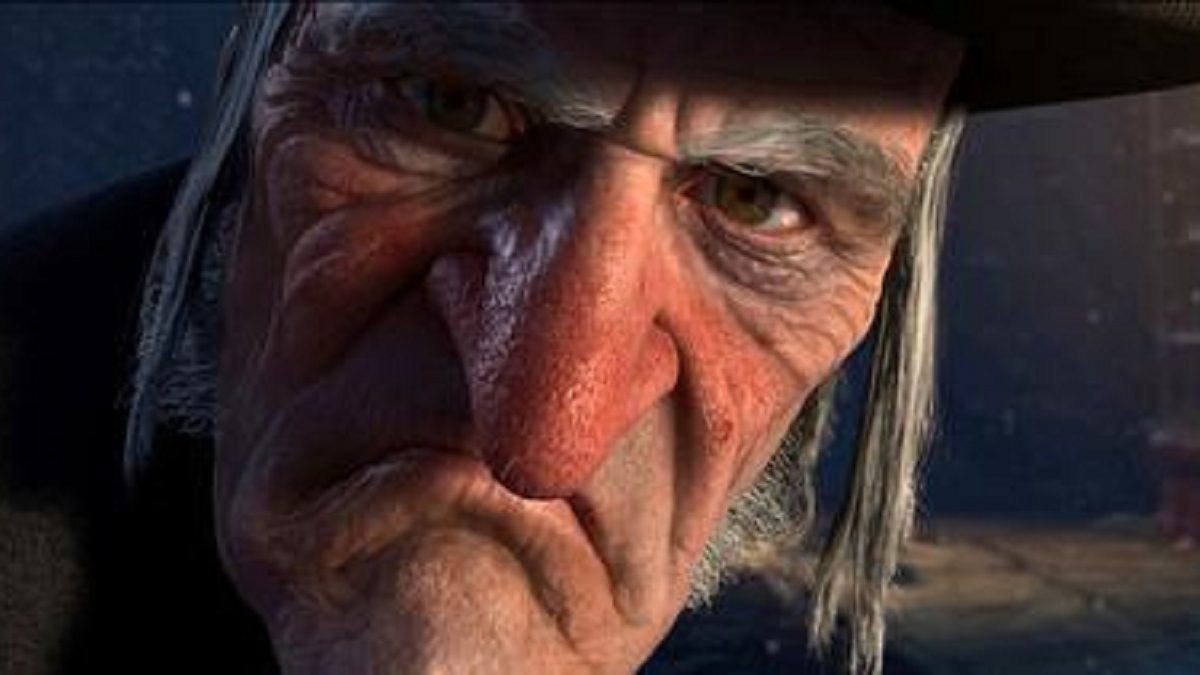 UPS staff at the firm’s distribution site in Barton, Staffordshire, have voted for industrial action after the failure to resolve a 10-month long dispute over pay.

Three strikes and everybody out

This is the third time that major industrial action’s been announced over the holiday season, with South Western Railway (SWR) and Royal Mail workers also opting to down tools over pay and conditions. Although mail bosses have won an injunction that prevents staff striking at Christmas, there is no such restriction in force on SWR, which means commuters travelling between London, Hampshire and Surrey will experience untold misery for the duration of the strike.

The major question, of course, is ‘how has it come to this?’ Like strike action immemorial, it’s a combination of factors, ranging from poorly run companies creaming off profit for top brass and shareholders, to ill thought out ‘efficiencies’ that compromise quality and safety for the paying customer under the guise of ‘simplifying’ the service. These scrooge strikes at Christmas could damage public unity at this time of year.

South Western are a case in point. As far as the company’s bosses are concerned, changing the role of train guards will make services more efficient. Managing director Andy Mellors has even described the strike action as “unnecessary” and said that “having drivers opening and closing doors will actually optimise the performance of the network by getting more trains to Waterloo on time.”

However, many guards fear that this is just a way of removing them from their safety critical role and easing them towards the exit.

Sadly, we frequently hear this kind of story from our members. Rather than acting to keep their feet under the table, management adopt entrenched positions then cloak them under the guise of ‘delivering service improvements’ or ‘enhancements’ to the paying customer. But it seems this policy is doing nothing but driving an industrial-sized wedge between management and employees while causing immense amounts of reputational damage amongst the public.

A spokesman for the Workers Union said: ‘This unwelcome slice of Christmas chaos has a paralysing effect on our economy at a very important time of the year. With the Brexit balls-up still unresolved and workers everywhere nervous of the economic aftershocks of leaving the bloc, you’d be forgiven for thinking that companies might have more sense than to let pay disputes drag on. As usual, all this does is hurt hard working people who only strike as a last resort, and hammer members of the public who rely on the services these companies provide. We’re saying it’s time to stop this before it has a corrosive effect on our national unity; we need the UK to stand firm while the political climate is in such flux and showing more respect to the millions of hard-working people who keep us going no matter what would be a really good start.”

Worried about your job? Feeling bullied or persecuted at work? The Workers Union can help. With instant access to leading experts, we’ve got your interests protected. To find out more about how we work and what we can do for you, visit our  why join  page.

We and our partners may store and/or access information on a device. This policy reflects our duties under the General Data Protection Regulation 2016 (GDPR), the Data Protection Act (1998) and all applicable Privacy and Electronic Communication Regulations. It describes how we use personal data fairly, keep it secure, make sure it is accurate and uphold your rights as a data subject. such as cookies and process personal data, such as unique identifiers and standard information sent by a device for personalised ads and content, ad and content measurement, and audience insights, as well as to develop and improve products.