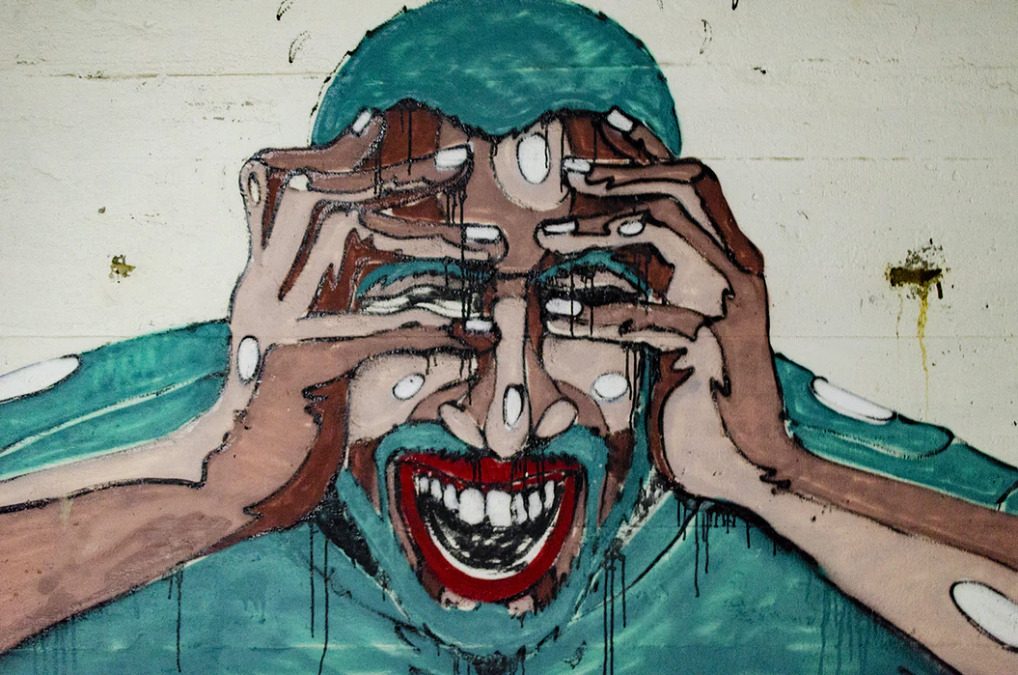 Where do we go from here?

It’s been a turbulent year in the country:

Brexit still dominates national debate and there’s a queasy feeling that Britain is fast-becoming the sick man of Europe.

Politicians, anxious to deflect attention from their woeful performance in the Commons compete to offer pre-election giveaways, while people whose lives have been touched by a decade of austerity wonder whether anybody has sufficient will to help them.

The fact that we’re having this discussion at all is indicative of the turgid state of affairs. Like a car stuck in neutral (but being revved nonetheless), the prevailing narrative is cloaked in the acrid smoke of inertia. And those contending for the position of main driver seem as likely to send us zooming over the cliff edge as they are to map the nearest route to prosperity.

That’s the top line news, but what’s going on for people in the engine room is just as troubling. Wages are stagnant, leaving employees worse off in real terms than they were before the world’s financial systems started to crumble in 2008. The entropy in the system flattened interest rates, compressed the number of good quality jobs available to the market and saw the abandonment of globalist, centrist positions in many countries in favour of populist leaders with soothing messages on their lips.

Meanwhile, the perfidious reach of the ‘always on culture’ (now you can take your work with you…great!) fused with technological innovation to produce a world in which not checking work emails at home (and responding if necessary) marked you out as someone whose work ethic was clearly dubious.

One vision of the future…

Neither of these developments are desirable, particularly when considered in the context of the UK’s exit from the EU. For example, the EU Working Time Directive limits the hours that employees can work during the week, but it may soon be kicked off the table. The shape of the post-Brexit landscape – and the extent of ‘alignment’ between the UK and the rest of the EU – is still largely unknown. It could be that an incoming government opts to take working time legislation in a different direction, which, if handled badly, will cause damage to people who’ve benefited from its less than 48-hours a working week stipulation.

It may also cause problems to people who regularly work more than 48 hours a week without their time being documented in any way at all. A recent test case in Ireland proves the point.

Gráinne O’Hara, a former business development executive for Kepak Convenience Foods produced emails to show that she was regularly working beyond her contracted hours. While her employer tried to claim that she could have completed her work within the standard 40, the court found that they knew that she was working in excess of this. What her employers didn’t know was exactly how many extra hours as there was no official record.

The moral of the tale? Remove controls and people have nothing to judge their working time against but a vague feeling that they are working too much for too little.

If there’s some doubts about the working time in this brave new world, then what of every braggard columnists’ bête noire, health and safety? Well, in a spirit of yuletide sharing, the Health and Safety Executive have published their latest workplace injury and illness stats. 581,000 injuries occurred at work in 2018/19, up from 550,000 in 2017/18. Elsewhere, new and long-standing work-related health issues flatlined at 1.4 million, but 44 percent of this figure was made up of people who are suffering stress, depression and anxiety.

Such figures must be set in the context of the UK’s comparatively good health and safety record; nonetheless, they still offer cause for concern, particularly when recent reports have highlighted the long waiting lists faced by mental health patients.

Hope for the future

It is the opinion of the Workers Union that the real engine of prosperity is the genius of British workers and their natural aptitude for hard work and innovation. We think it’s the workforce that offers the best way of dispersing the clouds around our nation, but we’ll only feel the benefit if they continue to enjoy the rights and protections afforded to them under the current arrangements or get an improved deal in the post-Brexit future. We want to see our workers protected, nurtured and given every opportunity to flourish both now and in the coming years. That’s why we’re working hard every day to protect the interests of employees up and down the country wherever they work, and whatever they do.

No matter what happens next, The Workers Union will NOT standby and let employers and legislators back slide on their commitment to your rights.

To find out more about what we can do for you, visit our why join page.