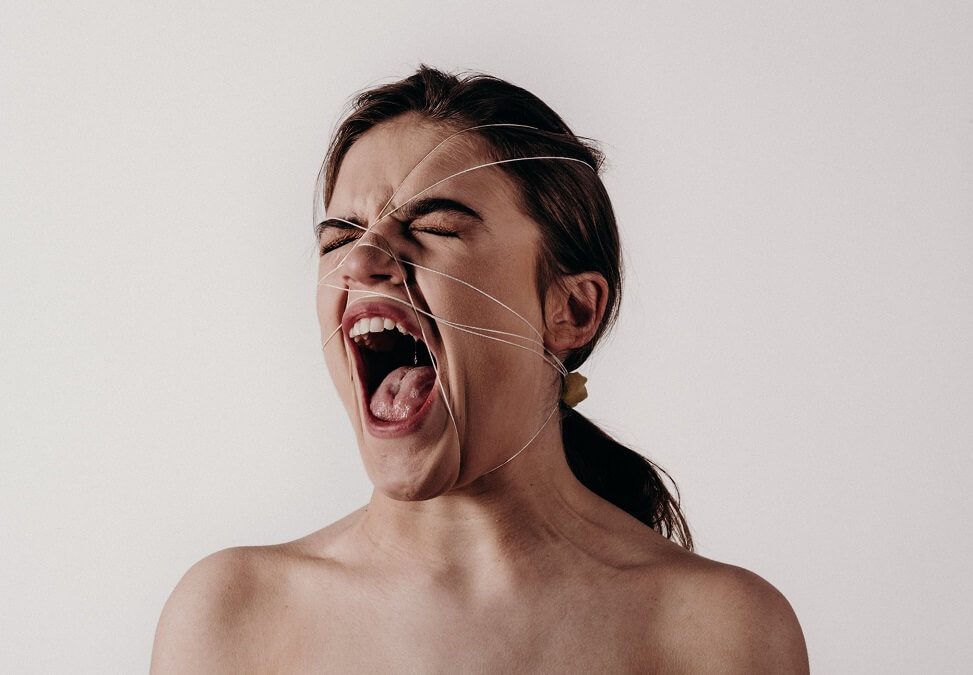 The Workers Union has issued a stinging rebuke to UK companies, telling them: sort out your discriminatory practices or be prepared for the consequences.

The statement is a response to the union’s own research, which revealed a worrying pattern of discrimination suffered by young people, ethnic minorities and the disabled.

The findings also expose to scrutiny the attempts of company chiefs to dismiss employee concerns as an ‘overreaction’ or a ‘misunderstanding’.

This is not the first time that discrimination in the workplace has become headline news. Last year, The ADP Workforce View in Europe report singled out the UK as having the highest levels of workplace discrimination, with some 38 percent of those surveyed saying that they have been discriminated against. This is set against a Continental average of 30 percent.

A spokesman for The Workers Union, said: ‘ Over the past six months we’ve dealt with many cases on behalf of our members and despite the forbidding wall of legislation designed to protect people, we are still finding egregious cases of discriminatory behaviour. Recent examples include a young woman who was told that her pregnancy would have an effect her chances of promotion, a disabled lady whose employer failed to make reasonable adjustments to enable her to carry out her duties; and a manager who refused to take part in an ‘unwritten’ policy designed to exclude ethnic minorities from applying for certain positions.

‘This is wholly unacceptable, and the government needs to get on with delivering the improvements to the current levels of protection that were announced last October. Those proposals will go some way towards stopping rogue companies from threatening to withhold references unless ex-employees agree to drop their complaints. This has often been a way of dodging legal action over bullying, harassment and different types of discrimination claims and dealing with it should be big part of the post-Brexit settlement. But there’s still more to do: we want to see policy makers enforce 6 monthly anti-discrimination training for managers. We also want to see companies improve their ability to monitor the effectiveness of their policies. Without doing this, the many fine words written in HR documents up and down the land are nothing short of empty bluster.’

It is unlawful to harass, bully, victimise or treat someone less favourably than someone else on the basis of age, disability, gender, marital status, pregnancy, maternity, religion, race or sexual orientation. And yet all over the country it’s happening right now. If you’ve experienced any kind of discrimination, The Workers Union wants to hear from you. We will stand up for your rights, no matter who you are or where you work.