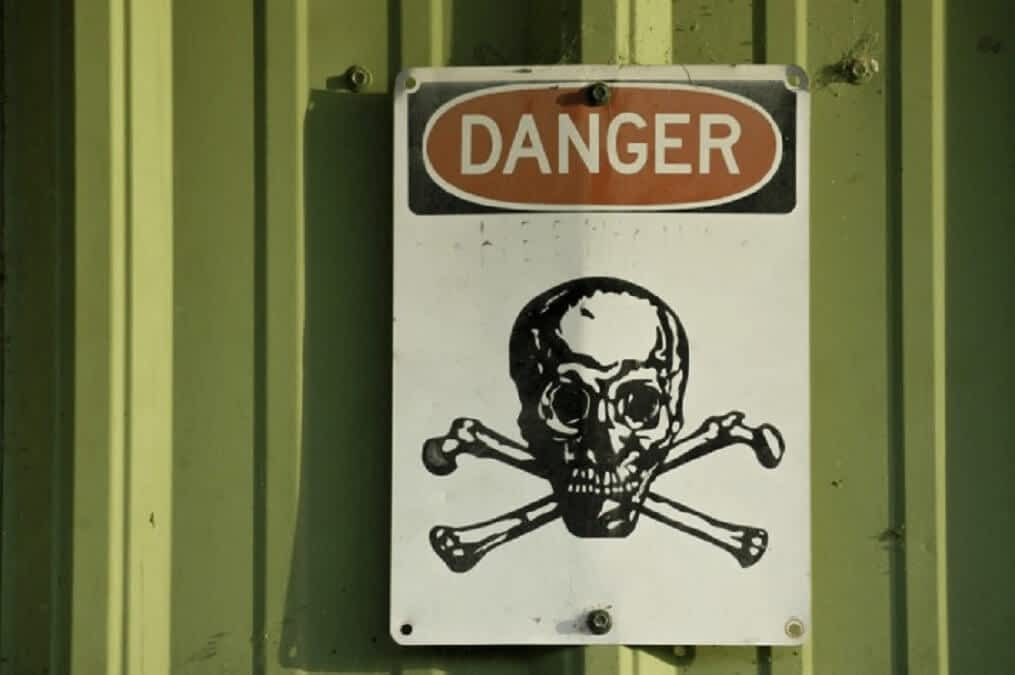 The Workers Union has issued a warning to firms who are failing to ensure adequate social distancing measures are put in place in their warehouses and distribution centres.

Over the past week, several members have contacted the union to express fears that they are being put at risk by policies that deny them at least two metres of space between colleagues. They also claim that break times are insufficiently staggered, which results in many people congregating in the same rooms at the same time.

In some places of work, the systems that clock staff in and out are also causing congestion at the entrance, further hampering efforts to maintain safe distances.

‘It’s a ridiculous situation. We are trying to do our bit to keep things going, but we’re not being helped by management.  Some jobs need two people to pick an order and many of us in processing and packing are forced to work right on top of each other. In normal circumstances it’s not a problem – but these are not normal circumstances. We’re really frightened.’

‘This is not the first time that we’ve called out the behaviour of company chiefs. It seems that some of them are prepared to put the safety of their staff at risk for the sake of supplying the public with tablets and boutique sportswear. Government guidelines on social distancing are quite clear. Employers must make sure that staff maintain 2 metres between each other and make adequate provision for hand hygiene, including supplying sanitiser gel if soap and water isn’t available.

‘The safety of our members is of paramount importance to us, so putting an end to this unethical behaviour is right at the top of our agenda. We respect the need to keep people in work and turn the juddering wheels of the economy, but we cannot support any decisions that prioritise profits over safety. We’d like to see rooms repurposed to avoid situations where workers are crammed together. Better ways of organising shift breaks – perhaps by staggering lunch hours – would also help, as would clearly marking two metres lines on the floor in areas where staff are likely to work in close proximity. None of this rocket science, so there’s really no excuse for failing to support people’s fundamental right to safety at work.’

Has your employer treated you unfairly? Do you feel like you’ve been bullied, harassed or discriminated against? The Workers Union is here for you. We are Britain’s fastest growing union for a reason…so join us and find out how we can help you.