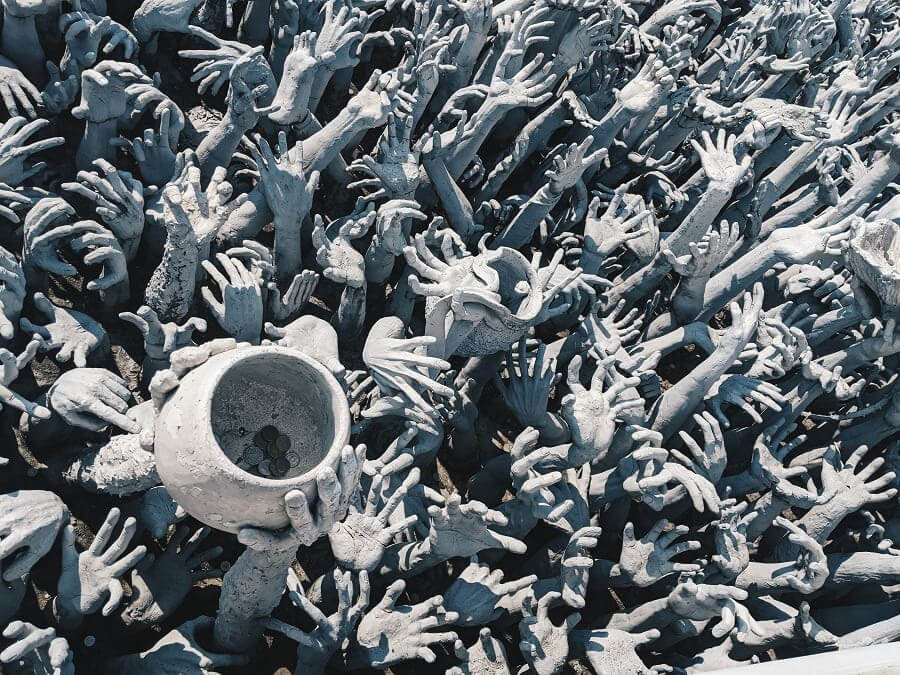 The Chancellor of the Exchequer has announced a new package of measures designed to protect jobs as the country reels from fresh outbreaks of Coronavirus.

In a statement to the House of Commons, Rishi Sunak described the purpose of his “Job Retention Scheme” as ‘protecting jobs throughout the difficult winter months.’

However, there will be no reprieve for furlough. The government, will, instead, offer a system of wage top ups to support “viable jobs”.

This will see employees that work a minimum of 33 percent of their hours receive at least 77 percent of their pay. The scheme is mainly targeted at small and medium enterprises – although larger firms whose turnover has been severely affected may eligible.

Elsewhere, the hospitality and tourism sectors will continue to enjoy a VAT cut to 5 percent until 31 March.

We’re delighted that the chancellor has listened to us on this crucial issue.  We’ve campaigned long and hard for clarity about the government’s intentions. We’ve said that COVID is part of a new working reality. And at last Mr Sunak has delivered some much needed reassurance to working people.

But that doesn’t make us unwilling to criticise this announcement.

There are still issues that need to be clarified. Of most concern to us is the idea of protecting “viable jobs.” In government-speak, this means jobs that aren’t completely underwritten by furlough. But what does that mean for the factory worker, the delivery driver or manual labourer? To our many members who work in these professions, “viability” seems like an abstract term that’s a million miles away from the reality of their daily lives. This is the money that feeds them, clothes them, and puts a roof over their heads. Take furlough away completely and you condemn thousands of people to worry about their next meal.

We want to see the government be clear and specific about their transition plans for those people in vulnerable jobs. Where was the bold new policy direction on skills and training for the recently unemployed? Where was commitment to offering additional ‘parachute payments’ for those workers who’ve recently been made redundant?

So we say to you Mr Sunak: your announcement is a roadmap with only the vaguest directions. We cannot have complete confidence in your policies until you reveal additional plans to create jobs and opportunities for working people.