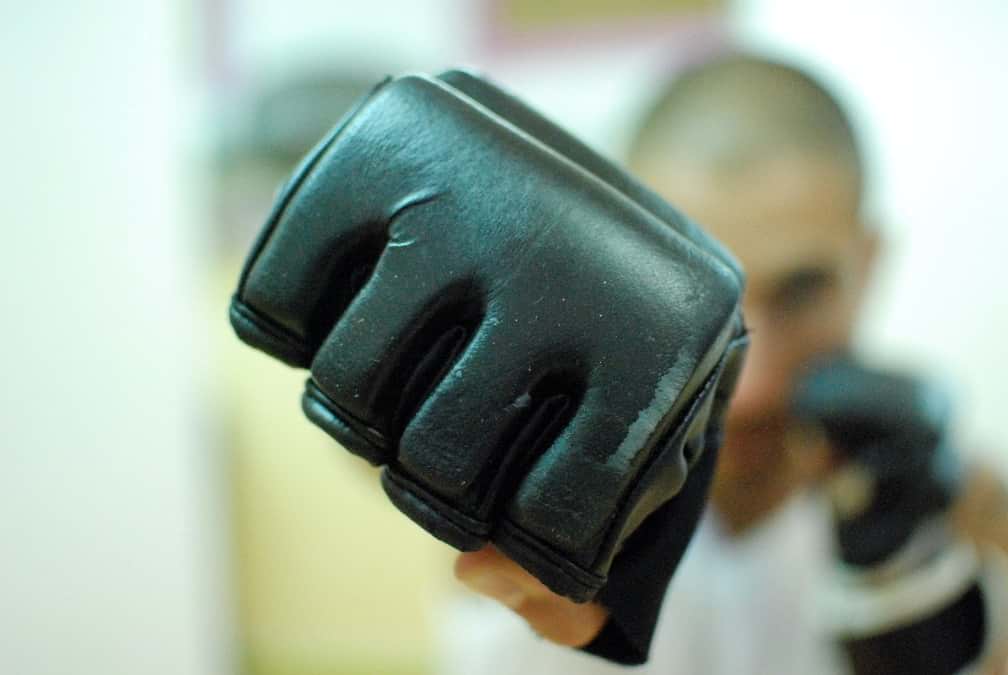 Industry experts underline the importance of sector specific furlough for the hospitality industry.

The news that the government is to restrict the public to gatherings of no more than six people is a predictable response to the recent spike in COVID-19 infections. It’s been met by criticism in some quarters, with many in the hospitality industry fearing even tougher times ahead.

Under the proposals, venues who have the “COVID secure” green stamp are still allowed to open. But large groups of six or more people will be banned from hospitality venues such as pubs, bars and restaurants. Failure to comply will result in a £100 fine.

The news for businesses running events scheduled to take place in larger hospitality venues, such as stadiums, is also problematic. Plans to allow them to go ahead have been frozen for the foreseeable future, with no indication of when the restrictions are likely to be lifted.

Throughout this crisis, The Workers Union has argued that specific aid packages for hard-hit sectors of our economy are the ONLY way to get this country back on its feet. We’re pleased to see that the rest of the commentariat has caught up with us, but now it’s time for action.

The government must realise that businesses in the hospitality sector have already taken a huge hit. They are only just coming out of furlough and trading conditions are still difficult. Money has been spent on making environments COVID secure. Plans have been devised to shore up holes in cash flows and meet tax obligations. And now, the prospects of clawing back some of that lost revenue has been lost. Potentially lucrative events will need to be cancelled, and schedules completely reorganised.

In a recent briefing, the PM said that these ‘measures are not another national lockdown’; but the effects will be the same for everyone in hospitality and leisure. So let’s get real and start giving these people the help and support they need.