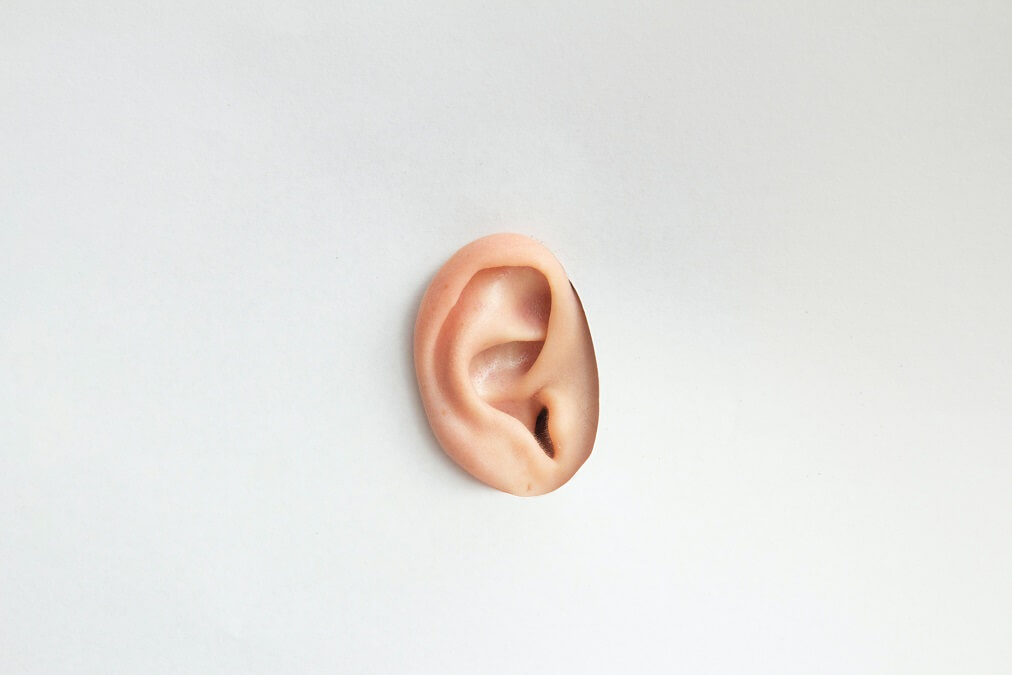 The Chancellor of the Exchequer has announced that furlough will be extended until the end of November.

Rishi Sunak said that employees will be paid up to 80 percent of their wage for hours they do not work. The payments are capped at £2,500 and employers will only be obliged to cover pension and National Insurance contributions.

The plan is designed to support workers through a second period of lockdown. Under the new restrictions, people will be required to stay at home and some businesses and venues will be forced to close. The previous ‘rule of six’ for gatherings will also be shelved.

The lockdown is scheduled to last from November the 5th until December the 2nd. However, some leading government figures have described the end date as provisional.

Our union was set up to protect the interests of working people. So when the government of the day offers a genuinely supportive arm, we offer our thanks in a spirit of friendly solidarity. When the government shows understanding of the challenges facing many workers, we stand four-square behind them.

Unlike other organisations, we are happy to make our gratitude a matter of public record. Mr Sunak and his colleagues have listened to us and they have responded with sensible, economically literate and sympathetic measures that will bring peace of mind to the many people that were worrying about what the future held for them.

But many questions still remain.

Chief amongst them is the government’s reluctance to call a second lockdown earlier in the year. Recent criticisms from SAGE scientist Professor Andrew Hayward loom large in any assessment of the way the crisis has been handled. Meanwhile, rumblings from the devolved parliaments about the ‘unfairness’ of the furlough extension continue to dog the cabinet. And even these factors feel insignificant when compared to the widely-held view that the government continues to implement reactive policies rather than concrete plans.

We understand that none of this easy. People in power were blind-sided by a pandemic that established itself before anyone could predict the extent of the problem. Mistakes were made with serious consequences – both in terms of lives and livelihoods.

This union is the last organisation to downplay any of that suffering. But now the country must move forward in a way that provides business with confidence, employees with certainty, and our health service with the resources it needs. After all, it is the genius of the British people that will overcome this terrible period in history. It is their unique resourcefulness, their appetite for hard work and their innate creativity that will get this country back on its feet. So let’s back them by extending furlough throughout the winter period. This isn’t socialism by the back door; neither will it bankrupt our public finances. On the contrary, it is an investment in our way of life that will help forge bonds between communities as they emerge blinking in the daylight the storm has left behind.