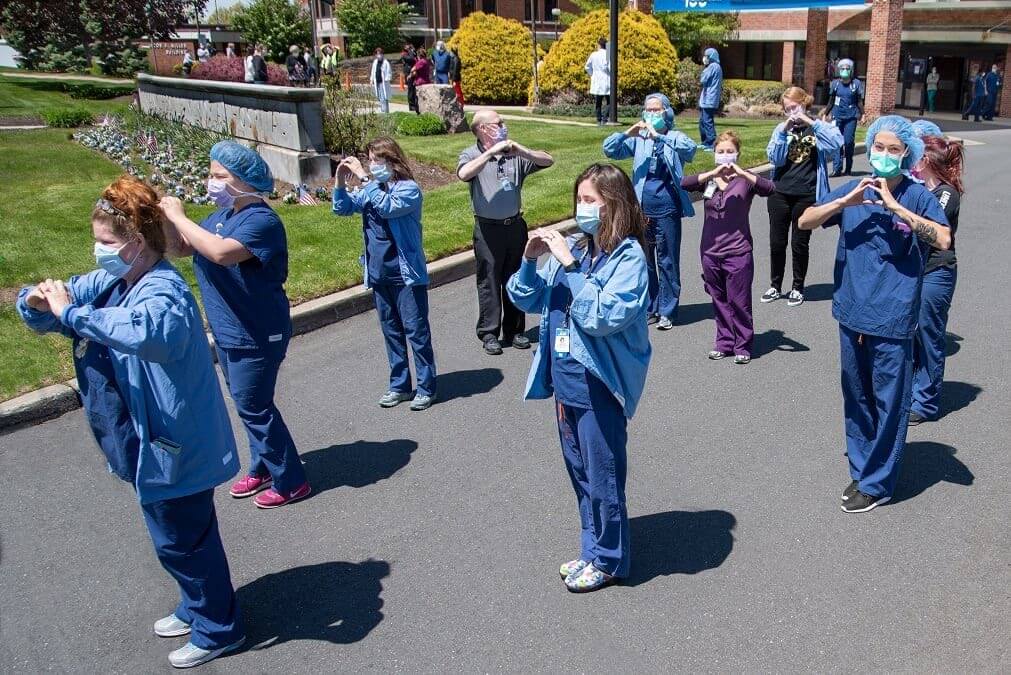 The Workers Union has issued a strong statement of support for NHS staff suffering from burnout.

The news comes as recent reports suggest that hospitals have created “wobble rooms” to provide sanctuary for staff away from the pressures of the front-line.

The practice has become widespread as healthcare workers battle to deal with a sustained period of demand that began in April. With a second wave of infections underway, it’s feared that many more staff could experience sickness or burnout – placing additional stress on the NHS during the winter period.

Meanwhile, the government’s mood will not have been improved by stories that highlight the plight of migrant healthcare workers, many of whom have had to return to their country of origin due to current visa rules.

Providing support for our healthcare workers should be top priority for this government. Whether that is through additional counselling resources, extra staff or greater investment in protective equipment, nothing should be off the table. And yet brave NHS workers are heading into December with no additional assurances, while COVID-19 rages around them.

Sadly, this is nothing new. As far back as November 2019, Health Secretary Matt Hancock talked up Tory plans to deliver 50,000 extra nurses. But with as many as 30,000 NHS workers off sick or self-isolating, and only 14,000 additional nurses recruited in 2020, the NHS could still struggle to meet patient demand this winter.

The current situation with healthcare workers visas is, therefore, an utterly farcical window into the tragic failings of government policy.

So we say to ministers, you need to deal with this and deal with it now. Healthcare workers are amongst the most courageous of souls. They do what they do because they believe in the value of selfless duty – often putting themselves in danger so others might have a fighting chance to live. It’s a world away from pampered ministerial backsides in Whitehall limos and chewing the fat with fellow politicos in the Commons Bar.

Ministers should realise that we measure the success of our society not in what The Treasury can hang on to, but in what we’re able to sacrifice for one another when times are tough. By this yardstick as much as any other, our healthcare workers have a right to expect much more than empty plaudits.