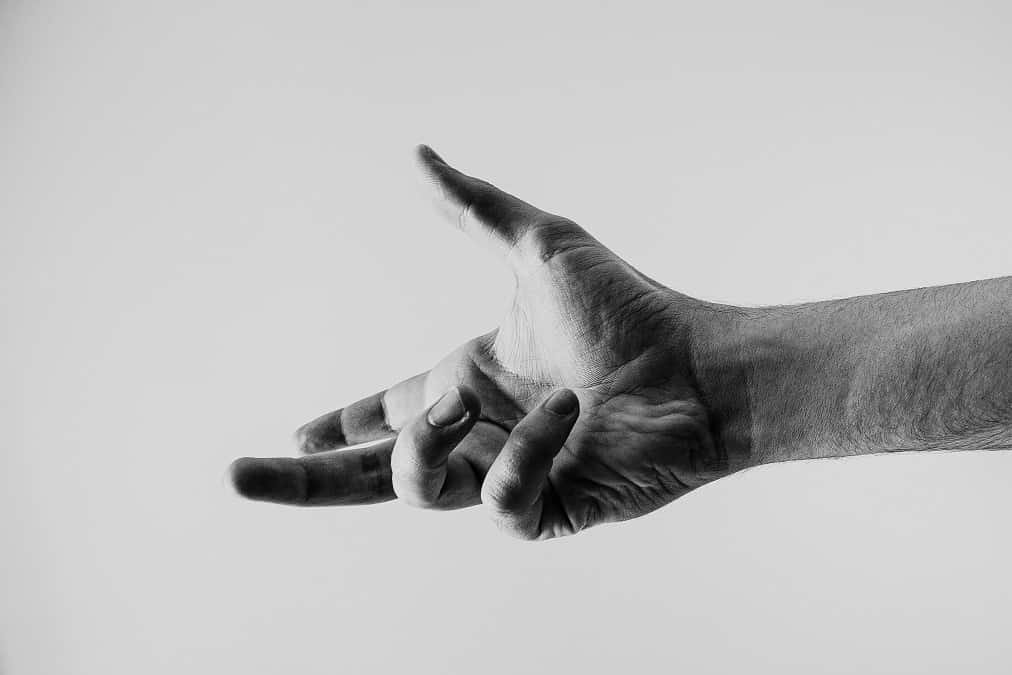 The Workers Union is highlighting the plight of those who face job losses and food shortages this Christmas.

The announcement was made as former government homelessness tsar, Dame Louise Casey, launched a public appeal for food and money to help struggling people survive the winter months.

At the same time, Dame Casey urged the government to create a panel of experts to ensure that  COVID’s legacy is not one of ‘quadrupling food banks.’

Casey’s intervention has occurred against a backdrop of rising food poverty. Figures from the Independent Food Aid Network show there was an 88 percent increase in the distribution of three-day food parcels on 2019 figures, with the number reaching 426,958 between February and October this year.

While some of this growth can been attributed to rising costs and flat-lining wages of workers on low incomes, redundancies in the wake of Coronavirus are also extremely significant. And those workers who do have jobs are also suffering: a recent study by the Centre for Social Justice (CSJ) revealed that 37 percent of the people they surveyed were worried about the threat of job losses in the future. Meanwhile, just over 33 percent said that they had struggled to pay a household bill since the pandemic began.

It’s easy enough to list the ways in which our society has failed to tackle this issue. But as with many things, the picture on the ground is more nuanced.

Mr Johnson’s government has done its bit to reduce poverty by pumping billions into Universal Credit and Working Tax Credit. The Tories have also created the COVID Winter Grant Scheme, which is designed to support vulnerable people with the cost of food and essential utilities.

Such policy decisions must be applauded. But the government’s support package cannot not end there. Only last week, for example, the chairman of Tesco warned that a no-deal Brexit would see price hikes in supermarkets. For anyone already on the bread line, this may be the final straw.

The difficult truth is that poverty remains amongst the most pressing issues that face our country; and with joblessness projected to rise by 7.5 percent next year, the situation will not improve without more active state intervention.

In a country amongst the richest in the world, additional measures of support should be inevitable rather than unthinkable.