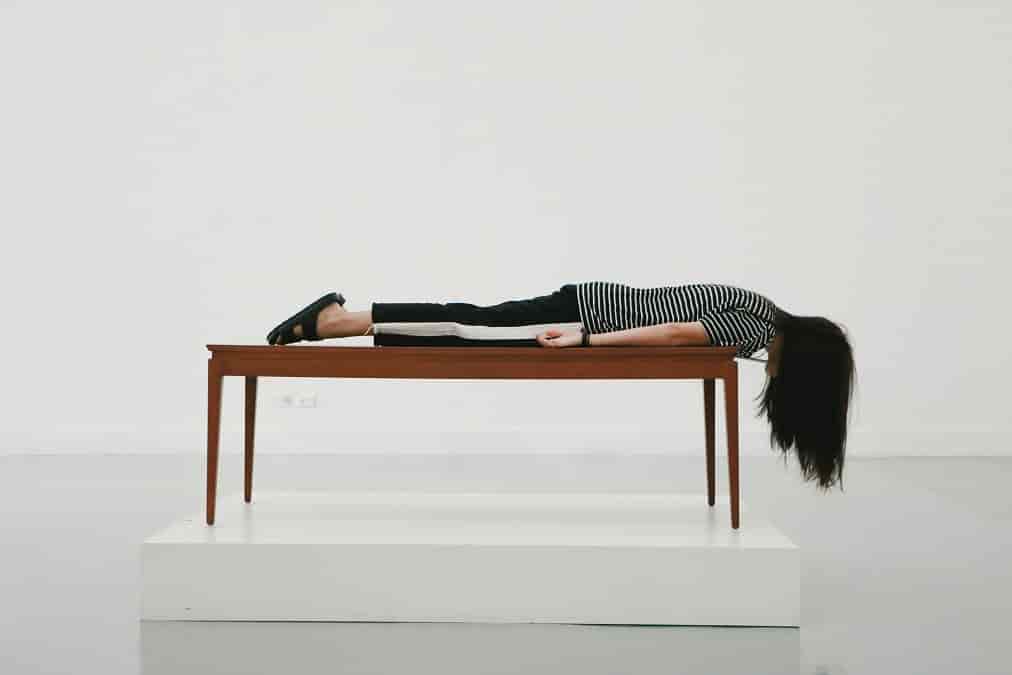 The Supreme Court is set to deliver a judgement on whether sleep-in carers should be entitled to the National Minimum Wage when they are asleep.

The case was brought by Ms Tomlinson-Blake, a carer for Mencap. Three years ago the Court of Appeal ruled that she was merely ‘available for work’ when sleeping in a client’s home as part of a round-the-clock care service. This meant that she was not entitled to the National Minimum Wage during her periods of rest.

The case had already been heard in the lower courts, where Tomlinson-Blake successfully argued that she had been at work throughout her shift. However, the Court of Appeal ruled that she was only entitled to receive the minimum wage when she was attending to her client or performing related activities.

The case was first heard in February this year.

If the Supreme Court rules in Tomlinson-Blake’s favour, charities, care homes and other organisations could face a blizzard of claims as workers try to recover payments for past shifts.

The Workers Union on Careworkers’ Wages

Carers are the unsung heroes of our society. They are called to look after the sick and the infirm and do so with selfless devotion to the health and wellbeing of their clients.

In a world where millions of pounds are wasted on failed government projects, fat cat bosses enjoy premium payouts, and the rich cruise stateless in their super-yachts, the honesty, decency and sacrifice of those in the care sector stands as a testament to the best of the human spirit.

And now in the wake of Coronavirus, we have seen their value anew as they carry on caring while the rest of the world hunkers down at home.

As a society it’s beholden on the rest of us to show the best of British and give our carers a fair reward for their labours. If we can find money to subsidise railways or patch up dodgy outsourced projects, we can find money to help these deserving people. If we can pay charity CEOs hundreds of thousands of pounds, we can squeeze out something extra for those who underwrite their success.