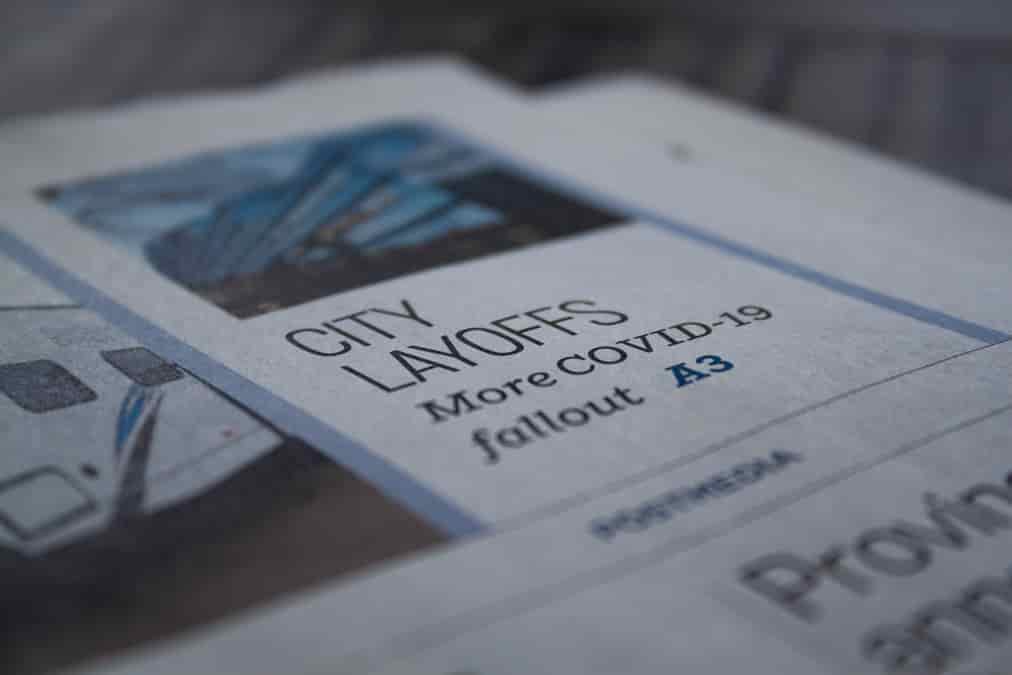 The Workers Union has delivered a strong message of support for the government’s Job Retention Scheme.

The announcement came as the UK’s business sector displayed encouraging signs of recovery – despite the continuing effects of the pandemic.

Figures unearthed from the Insolvency Service by a BBC freedom of information request reveal that 26,600 jobs were at risk in February – down 20 percent from January of this year.

The drop in redundancy notices suggests that the government’s continuing support for business has had a positive effect on saving jobs from the axe.

Meanwhile, provisional stats released by HMRC highlight a 100,000-fold rise in the number of people on furlough at the end of February, compared with January’s figures. The total number of employees on furlough is estimated to be in the region of 4.7 million.

The Workers Union has been a consistent supporter of the furlough scheme. While other organisations were urging the chancellor to stop supporting ‘zombie companies’, we were arguing the case for sustained financial guarantees as the only way to back British business and protect workers’ jobs.

We’re pleased to see this policy deliver some benefit. But this is not the time for politicians to sit back, light a metaphorical cigar and congratulate themselves on a job well done. Getting UK plc back on its feet remains a huge job of work.

In March, the chancellor committed to offering furlough until the end of September. After this, support is likely to be withdrawn, leaving many companies facing a cliff-edge. Kicking the plug from the socket will heap yet more misery on working people – many of whom will be cast into the unemployment wilderness with mortgages to pay and families to feed.

For that reason alone, the government must see September as a point at which to take stock, not a definite date to cut support. Businesses need time to plan as well additional financial help. Without these commitments, the shakeout could devastate the working landscape of this country for a generation.