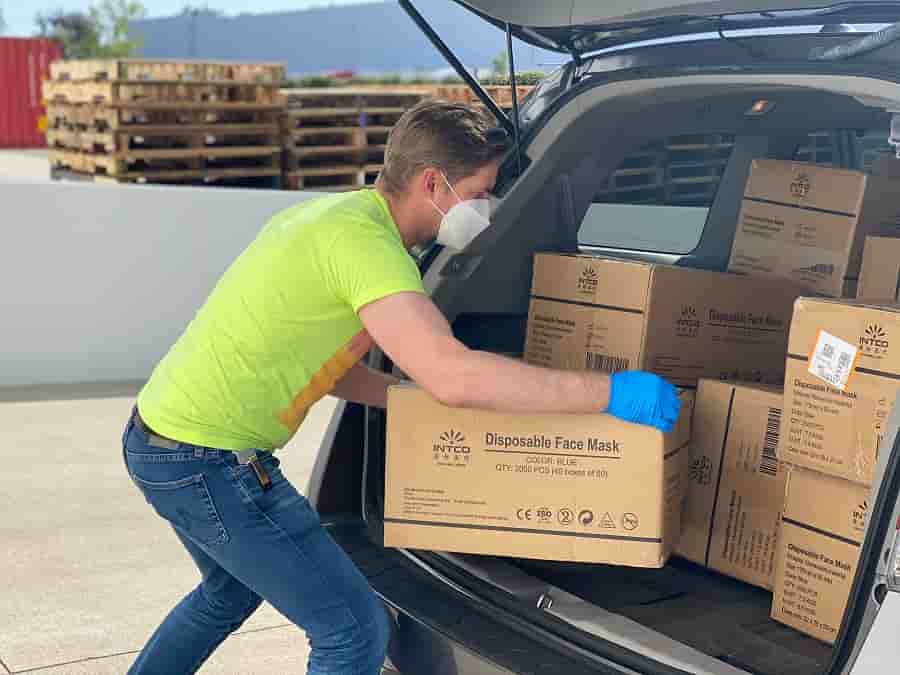 The Workers Union is urging businesses to invest in supporting the mental health of delivery drivers.

In a strongly worded statement, a union spokesperson said that levels of stress and depression are reaching unacceptable levels in Britain’s fleet of heroic delivery drivers:

‘Our delivery drivers have been the heart and soul of UK plc throughout the pandemic. As well as connecting people with important goods and services, they have also helped preserve the nation’s health by making drops at hospitals and doctor’s surgeries. They should be praised for their bravery and commitment, not abused by managers or threatened by the public. This has to stop and it has to stop now.’

The announcement comes after research published by IAM Roadsmart suggested that working drivers face a daily barrage of pressure. This is due to a number of factors, including employers’ weak health and safety policies, and worries about furlough pay.

Meanwhile, drivers have also been threatened by members of the public. A recent incident in Great Yarmouth saw a DPD driver threatened with a knife while he was making a drop – an ordeal that left him ‘shaking to bits.’

It’s time for business to up its game. There has to be much more pre-drive training, more access to mental health resources, and more acceptance that delivery drivers are human beings, not machines.

Without taking this into account, companies run the risk of fuelling a mental health epidemic – particularly as they scrabble to make the most of returning customers.

The Workers Union is launching a campaign to help raise awareness of these issues by engaging directly with employers. We believe that this is the best way to ensure delivery drivers get a fair deal.

You can support this work by becoming a member. In doing so you’ll be joining Britain’s fastest growing workers’ organisation and making your voice your heard.