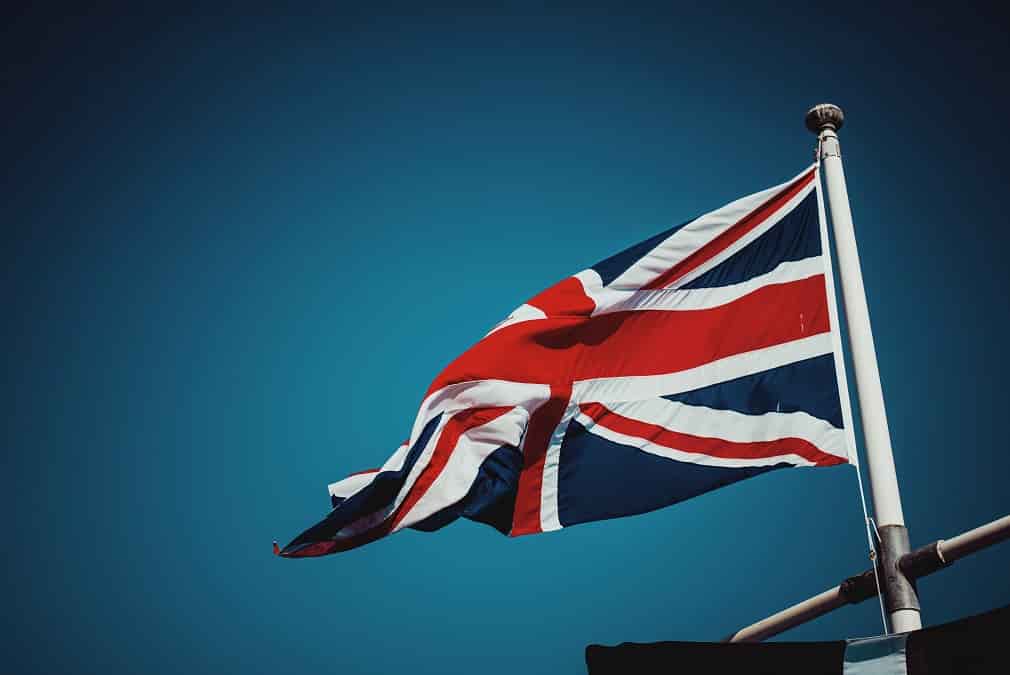 The Workers Union has hailed the UK’s manufacturing sector, describing its recent surge in activity as ‘nothing short of extraordinary.’

In a heartfelt tribute, a spokesman for the union said that Britain’s recovery from a stop-start year of uncertainty made a huge statement about the character of British workers:

‘It’s been a difficult 15-months for everyone, thanks to a COVID pandemic that threatened to jam the wheels of growth indefinitely. Now with a well-organised vaccine programme and a credible plan for economic recovery, we have seen British business bounce back at an unprecedented rate. This is not the result of blind chance or betting against the house. It has been driven by a coherent approach from central government harnessed to the creativity, resilience and ingenuity of British business and British workers.’

Figures revealed by IHS Markit – publishers of the Purchasing Managers Index (PMI) – show that the manufacturing sector has burgeoned to cope with demand from internal and external markets. The leap from 60.9 in April to 65.6 in May is considered significant, and points to a period of sustained growth while the country returns to normal.

Meanwhile, the success of British manufacturing is broadly reflected in a general increase in growth across the country’s economy. The Organisation for Economic Co-operation, for example, has upgraded its growth forecast from the 5.1 percent it predicted for 2021 in March, to 7.2 percent for the year.

The Workers Union on a British Success Story

The news that Britain has come flying out of the COVID blocks is a brilliant boost for everyone in this country. In direct defiance of the doom mongers, our people have shown that the indomitable spirit of British enterprise can overcome anything fate throws at it. It’s this never-say-die spirit that signposts a bright future in the post-Brexit, post-pandemic space.

Some will say this is a temporary peak, a moment of sweet triumph before the real dividend pays out. We do not concur with this view. Britain has come through worse before and shown itself to be capable of bouncing back.

Whatever happens, we shall do so again.