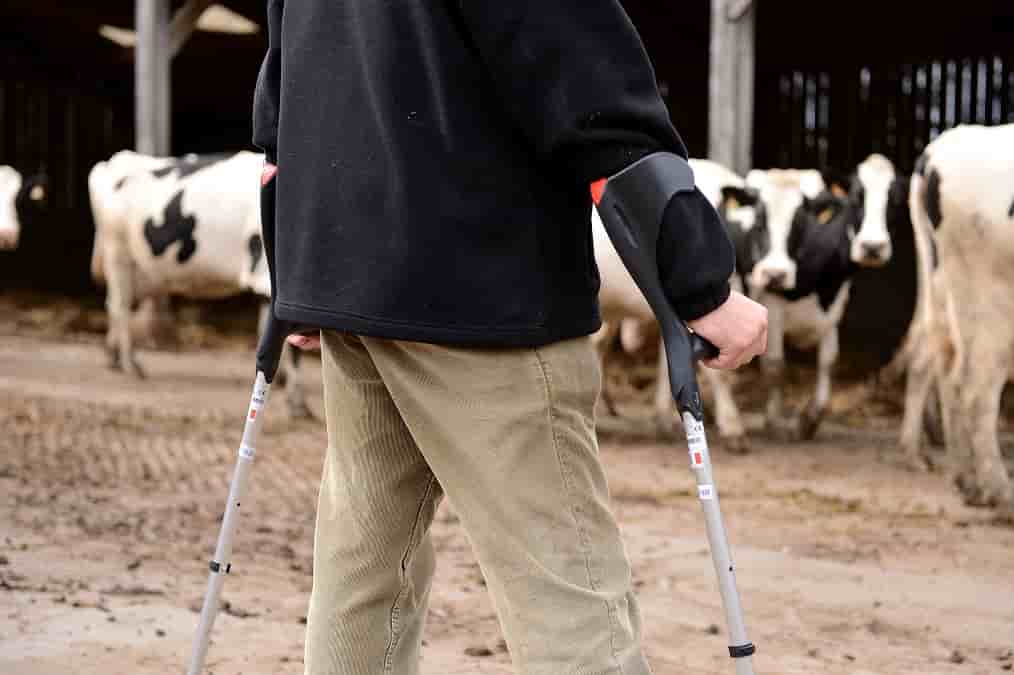 The Health and Safety Executive (HSE) has revealed that agriculture, forestry and fishing have experienced a steep rise in worker fatalities.

Figures published in the Executive’s “Fatal injuries in agriculture, forestry and fishing in Great Britain” report show that 41 people were killed in 2020/21. This is 18 more than the previous year and 8 more than the five-year average.

The most common cause of death was being struck by a moving vehicle (13). Other significant factors included injuries sustained from animals (11) and being killed by coming into contact with machinery.

The report also states that the over 60s represented more than half of the number of people killed in the last year.

Adrian Hodgkinson, the acting head of agriculture at HSE, said: ‘When we investigate life-changing farm workplace incidents we find, time and time again, that risks are not being removed or managed.

‘It is far too common for people to accept risk is an inevitable part of the job – this isn’t the case, the guidance is easily available to manage the risks and prevent injury.

‘It is not acceptable that agriculture continues to fail to manage risk in the workplace. We need everyone to play their part to change their own behaviours, do things the right way and ‘call out’ poor practices whenever they are seen.’

Britain can be justly proud of its farmers. They have shown that they are able to adapt to changing circumstances, often in very difficult operating conditions.  Their reputation for producing high-quality produce is globally recognised and reflected in an export market that’s worth 9.7bn to the UK’s economy.

Yet too often agriculture harvests more than just food. When farm workers are killed or seriously injured, the waves ripple outwards to upend the lives of the victim’s family and friends – to say nothing of the reputation of the farming community.

Farmers need more help to organise their working environment and assess the risk of personal injury. This must come from central and local government, and include the use of technological solutions such as apps and social media to communicate important safety reminders. There must also be a willingness in the wider industry to fund, create and deliver extra training resources that focus on creating a safety-first culture.