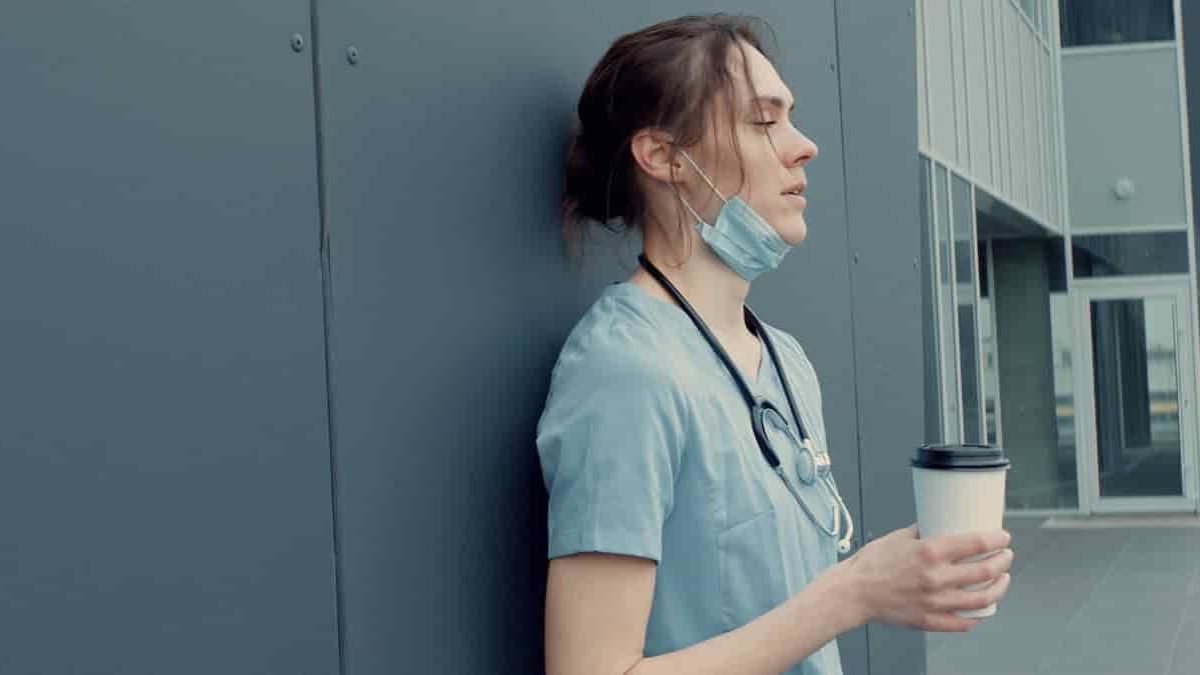 In a brief statement, a spokesperson for the organisation described the deal as a ‘start’, but warned that more must be done to support NHS workers during the current crisis and beyond.

‘In general terms, we think that this is a step in the right direction. It shows that the government, and the independent pay-review bodies, are aware of the contribution that our brave NHS workers have made – and continue to make – to the UK’s fight against the COVID pandemic.

‘What these people have done, under the most trying of conditions, is a tribute to their courage, commitment and heroism. But this is only the beginning. We need to see ‘statement decisions’ from our politicians that really demonstrate that they are prepared to reward loyalty and sacrifice.’

The pay deal represents an improvement on the 1 percent touted by the Department of Health and Social Care earlier this year. That offer sparked fury amongst NHS workers and many organisations – including The Workers Union – rejected it as a slap in the face for healthcare professionals.

Sajid Javid, the Health and Social Care Secretary, said: ‘NHS staff are rightly receiving a pay rise this year despite the wider public sector pay pause, in recognition of their extraordinary efforts.

‘We will back the NHS as we focus our efforts on getting through this pandemic and tackling the backlog of other health problems that has built up.’

The Workers Union on NHS Pay

Despite the government’s pay offer, much remains to be done before healthcare workers feel they are being rewarded fairly. One of the most pernicious arguments advanced in the defence of small increases, is that those in the caring professions have chosen a “vocation” over a job.

But that is no reason to treat them like they have a bottomless pit of selflessness at their disposal. They need their salaries to reflect the long hours, dangerous working conditions and staff shortages that are causing such problems for patients and staff alike. Moreover, they need to be confident that short, medium and long-term planning for the NHS includes improved staff recruitment and retention, and a better working environment.

So as a country, we have to summon the courage to have frank conversations about how much we value public service. Do we want exhausted workers who are teetering on the brink of breakdown to look after us when we’re sick? Or do we want well-maintained hospitals, staffed by people who enjoy excellent levels of professional support and a monthly take-home that makes them feel valued?

It’s a question that all of us must answer – and soon.