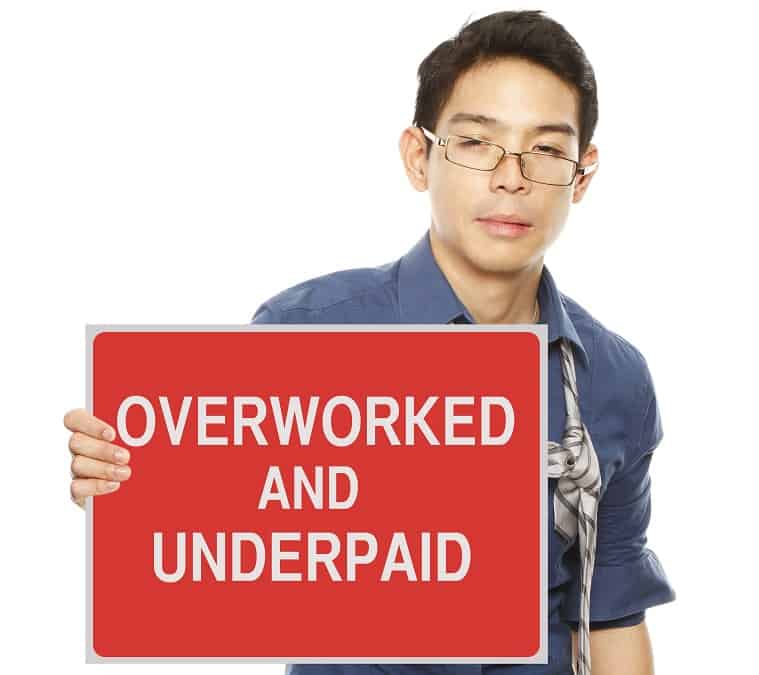 Workers on low pay have suffered more job losses in high wage areas during the pandemic – that’s the conclusion of a report authored by the Resolution Foundation and the London School of Economics.

The report states that areas of the country that on average enjoy higher wages have shed more jobs than lower wage areas. For example, jobs in Westminster crashed by 3.6 percent in June. Elsewhere, similarly high wage areas such as Edinburgh and Aberdeen experienced falls of 2.2 and 3.5 percent.

By comparison, Leicester – amongst the lowest wage areas in the UK – experienced an increase in employment of 1 percent.

This trend occurred against a backdrop of previous research from the Resolution Foundation, that suggested that low-paid workers in high-salary regions were the victims of the majority of job losses.

Charlie McCurdy, an economist for The Resolution Foundation said: ‘Low-paid workers have borne the brunt of the labour market impact of the pandemic. Those same workers in high-wage areas of the UK appear to have been hit hardest during the recovery, with those places experiencing significantly higher job falls than low-wage areas.’

A spokesperson for The Workers Union said: ‘These stats show how figures can easily be misinterpreted. A casual glance at them over the breakfast table might encourage some people to think that high-wage earners have taken a battering.

‘Whilst this is undoubtedly true in some cases, the real story here is that workers that were already struggling to make ends meet, were further disadvantaged by the fallout from COVID-19.

‘We need to wake up to this as a society, and look for ways of increasing not just the quantity but the quality of jobs. We also need to consider the long-term effects that more home/hybrid working will have on city-centres. Many of those who work low-paid jobs in these areas depend on the influx of people from outside the region.

‘Failure to grasp the implications of this issue could hinder the recovery of the poorest in society and create long-term structural problems for our economy.’