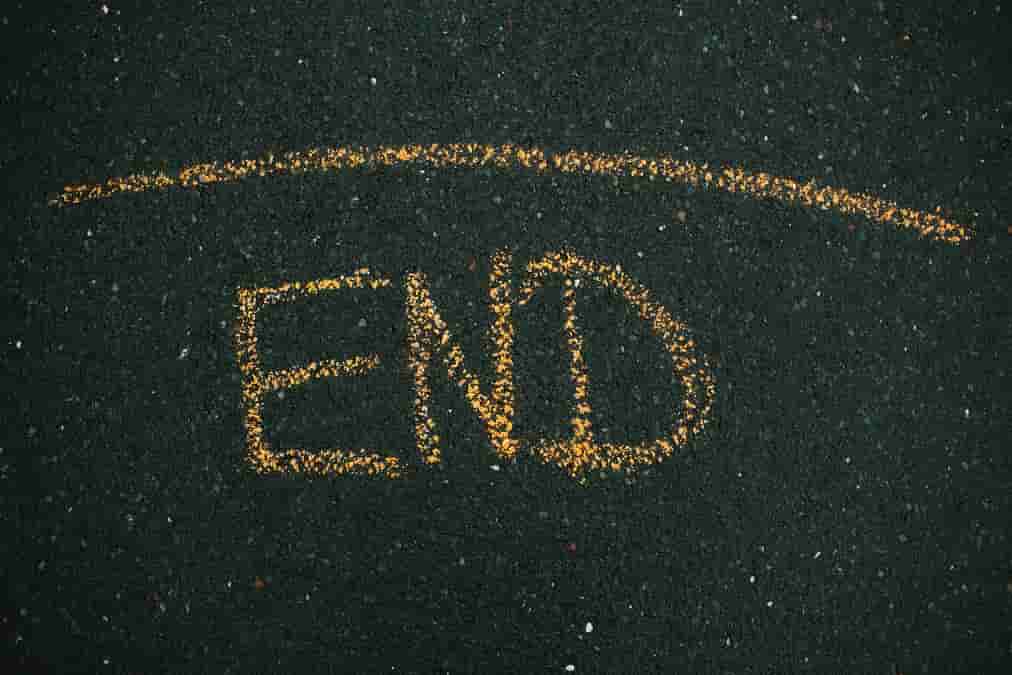 The Workers Union is warning that the end of the furlough scheme could stall the UK’s economic recovery.

In an announcement published this morning, a spokesperson for the organisation said that there was a real risk that people coming off furlough would find themselves looking for a new job.

‘The government has taken tough choices from the outset of the pandemic, choices that had to be made to give the country any chance of kickstarting recovery once the economy opened up again. Since March last year, the chancellor has spent around £70bn on the furlough scheme to support people who would otherwise have found themselves on the jobs scrapheap. That is a notable achievement and one which shows that in times of dire need, the British state still has the capacity to look after its citizens.

‘Now the chancellor must think carefully about the best way of winding up the furlough scheme – it would be a chronic shame to squander the legacy of good work by flatlining investment in protecting workers’ jobs and livelihoods.’

Meanwhile, the Federation of Small Businesses (FSB) also highlighted that shutting the furlough scheme and scrapping the small employer sick pay rebate would heap more pressure on struggling companies. The national chair of the FSB, Mike Cherry, said: ‘It’s potentially a dangerous moment. As the weather turns colder, so too will the operating environment for many firms. With recent economic growth numbers having fallen below expectations, the upcoming festive season may not provide as much of a boost as hoped to many small businesses’ bottom lines.’

The Workers Union on the End of Furlough

It may seem an unpalatable truth, but furlough was only ever going to be a short-term measure. The fact that it happened at all is a tribute to those politicians who grasped the immensity of the issue early, and delivered a package of measures that stabilised the country at a profoundly dangerous moment.

The chancellor can be justly proud of his work, but he must not flick the off switch without offering additional support to the most vulnerable businesses. That may mean ‘mini-furloughs’ that target struggling sectors such as travel and hospitality, or more generous development grants for specific types of employer.

He must also find ways of helping people that face unemployment take advantage of the surfeit of jobs generated by the UK’s post-lockdown recovery. This in itself is a tribute to the hard work, dedication and innovation of British workers, as well as a rapid response to the pent up demand created by a world that was in freeze frame for so long.

In truth, all of us knew that the golden goose had to stop laying some time, and the chancellor must be congratulated for sustaining the furlough scheme for as long as possible. The next phase of decision-making will play a critical role in helping the country through what is likely to be a prolonged period of realignment. With imaginative political thinking, application and a fair wind, we can prosper anew – it is now up to all of us to ensure that vision becomes a reality.