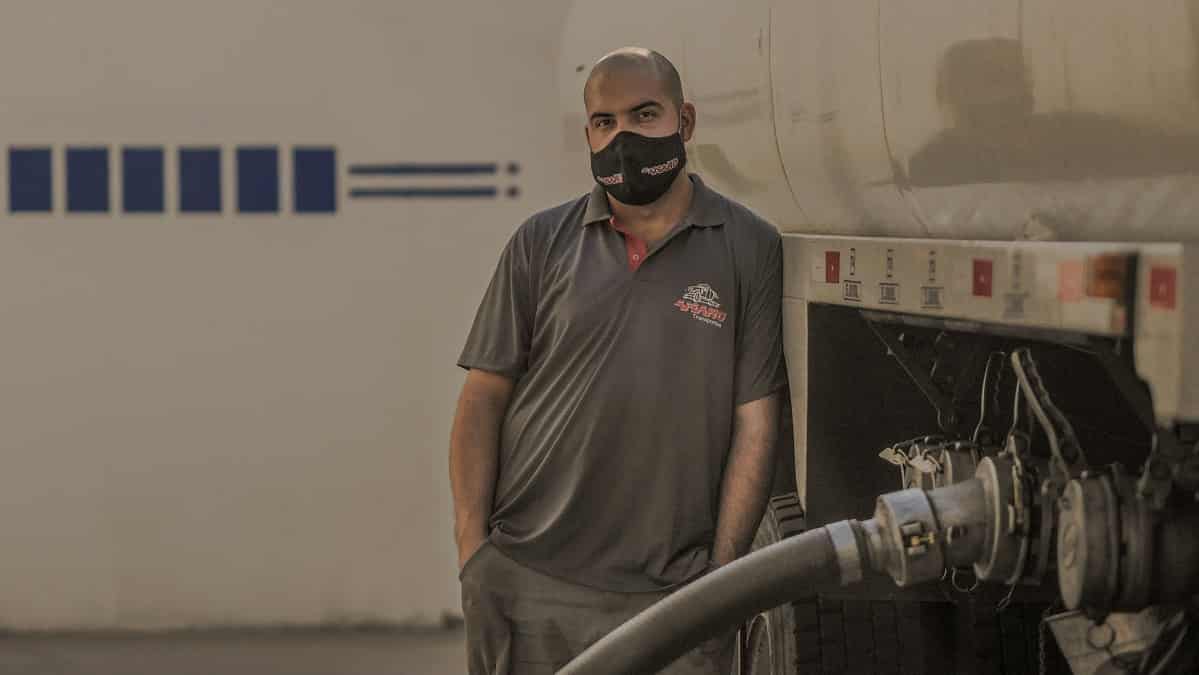 The government has extended the temporary visa scheme for fuel tanker drivers until March 2022.

The scheme, which was set up to try and mitigate the effects of the fuel crisis, was originally due to close on December the 24th.  It is open to suitably qualified drivers who arrive in the UK between the 1st of October and the 15th of October.

Eligibility rules mean that drivers must have a valid EU, EEA or Swiss licence to drive heavy goods vehicles carrying dangerous loads, and a letter of endorsement from the Department of Business, Energy and Industrial Strategy.

At the same time, the government is also offering temporary visas to 4,700 additional HGV drivers in order to ensure continuity of food supplies to supermarkets.

The Prime Minister, Boris Johnson, was keen to stress that this policy change could possibly be extended, arguing that we have a system that ‘gives us flexibility – we can open up our markets if we need to. And of course, we’ll keep everything under review.’

However, some business groups have argued that the visa scheme will not go far enough to plug the shortage, which is currently estimated to be close to 100,000 drivers.

The current shortage of HGV drivers is a situation that’s been a long time in the making. The lack of decent lorry park facilities, the perception of the industry as a low-skilled option for those who couldn’t cut it in an office; the pressure that drivers are routinely-placed under and the lure of better wages elsewhere, have all combined to throttle recruitment.

Add Brexit and COVID to the mix, and it’s not surprising that we’re battling driver shortages.

It would be wrong to lay the blame for our current malaise entirely at the door of the government. Their policy is an eminently pragmatic approach, that recognises the key role that transport and logistics plays in keeping our country moving. It has the flex required to track changing demand and sets a useful precedent for dealing with any future kinks in the supply chain.

But mere numbers are one thing – making the necessary holistic changes to the industry is another. In reality, while the government’s bootcamps are a major stepping stone towards increasing the numbers of homegrown talent, the industry itself needs to step up and offer HGV drivers a better deal.

After all, the problem is not just about recruitment, it’s also about retention. To keep expertise in an industry in times of great demand underpins most successful economic activity. It is therefore essential that everyone with a stake in this process fights to improve wages and conditions in this most vital sector of our economy.