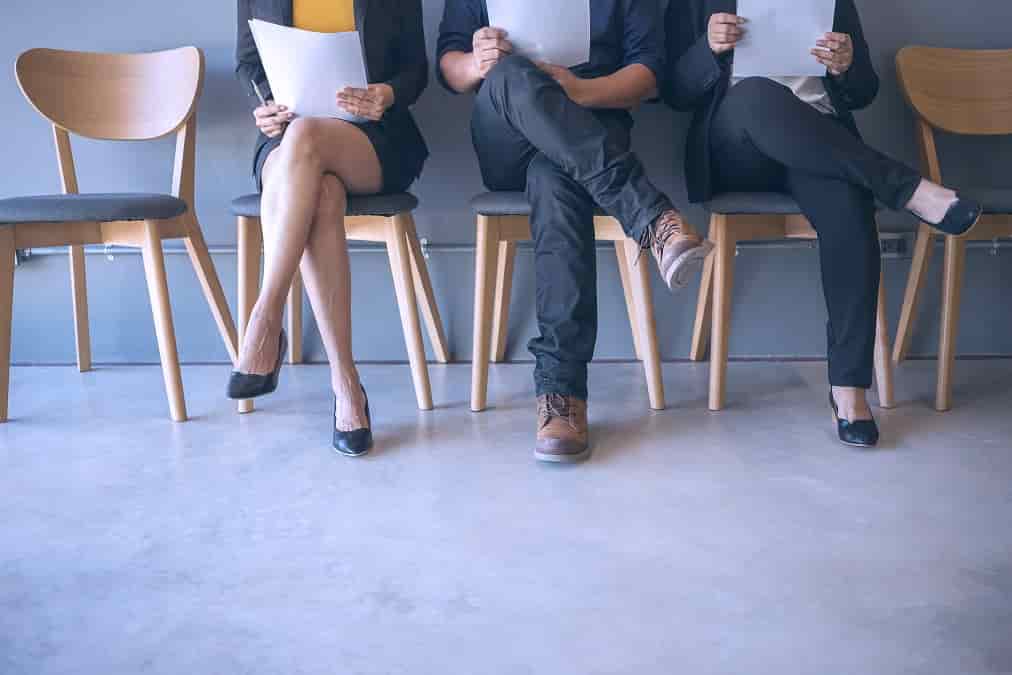 The Workers Union is urging employers to improve their recruitment practices.

The announcement came after Reed.co.uk revealed that 25 percent of workers received no response to job applications made since the beginning of the pandemic. Meanwhile, nearly 20 percent said that they’d waited more than 14 days for feedback on their applications.

A spokesperson for The Workers Union said: ‘It seems extraordinary that in a time of labour shortages, companies should be failing in their basic duty to offer prospective candidates a decent recruitment experience.

‘Company chiefs need to wake up and realise that the job application process is also an advertisement for their firms’ general ethos. Get it right, and people are much more likely to give positive feedback about their experiences. Get it wrong and it can have a negative impact on the way that their company is perceived – and threaten consumer relationships where candidates are also potential customers.

‘HR departments have burned through years of practical activity  – and plenty of academic theory – trying to get this right, but now it’s crucial that they step up and deliver the quality experience that working people deserve.’

The story is unfolding against a record number of vacancies flooding the jobs market. Data published by the Office for National Statistics (ONS), shows that between June and August of this year, more than 1 million jobs vacancies were available.

This figure – the highest since records began – represents a leap of 249,000 on January to March 2020, when the pandemic was just starting to cause nationwide disruption. The data also reveals a glut of opportunities in the COVID-battered hospitality, leisure and retail sectors, with the ONS reporting a 75.4 percent increase in the number of accommodation and food-services openings.

The Workers Union on Jobs and Recruitment

The recent vertiginous growth in job opportunities shows that the government’s plan for jobs seems to be working. But we must not assume that we’re out of choppy economic waters yet. As we suggested in yesterday’s leader, the true cost of the pandemic is unlikely to emerge until much further down the track. It makes it all the more disappointing that companies should add more anguish to the lives of working people by offering impenetrable, unresponsive recruitment and selection processes.

We need to cut the flummery and get to what’s real. People jettisoned from their old jobs have faced enough uncertainty, without having to deal with poor communications and agonising waits for a response. HR chiefs have to realise that there are human beings at the heart of this process, and good, motivated, responsible people define a company’s reputation. How short-sighted it is, then, to snuff out the spark of enthusiasm at first contact.

They can and must do better.