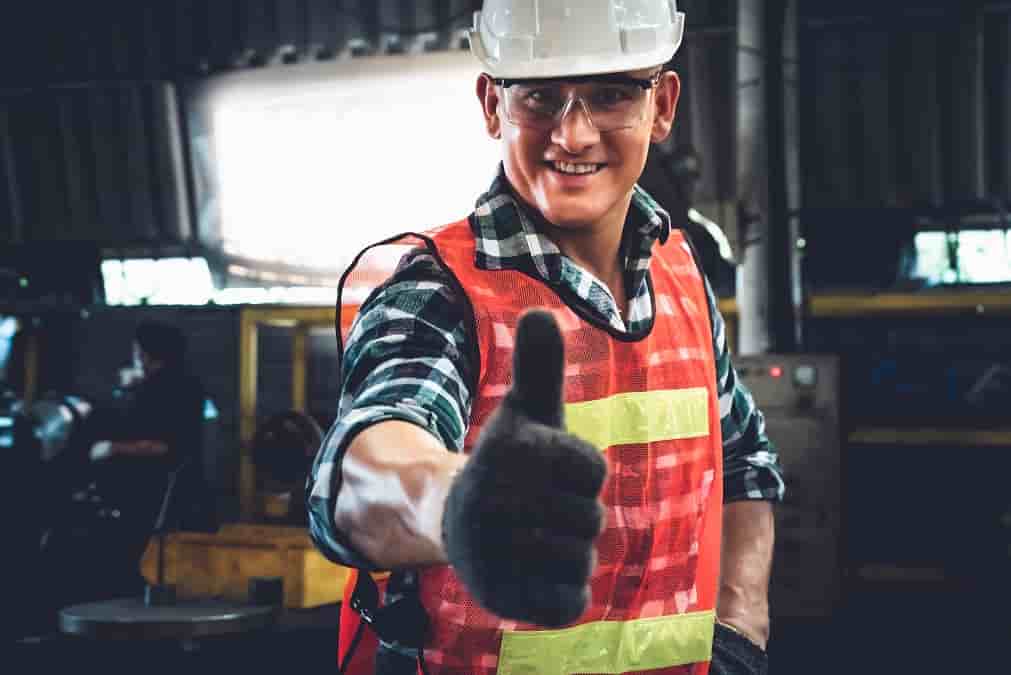 The Workers Union is supporting the government’s move to rethink its policy on the defunding of BTEC qualifications.

The announcement came after education secretary, Nadim Zahawi, told MPs that plans to defund BTECs are being put on a slow-track to allow the education sector to adapt to the introduction of the new T-level qualifications. Defunding will now be delayed until at least 2024, with Mr Zahawi accepting that it is ‘quite likely’ that many BTECs will play an important role ‘for the foreseeable future.’

For many years, BTECs have been the gold-standard vocational alternative to traditional A-levels. However, the government is in the process of rolling out T-levels – courses which they believe offer a better mix of classroom learning and ‘on-the-job’ experience.

While some in the education sector support the idea that T-levels capture the requirements of industry more closely, many have expressed alarm at the pace of change and pointed to BTECs role in helping people from disadvantaged backgrounds train for skilled jobs.

In an article published in The Guardian last October, former education secretaries Kenneth Baker and David Blunkett argued that defunding BTECs will cull qualifications taken by ‘a quarter of a million students’ in 2020. They also suggest that the greater emphasis on theory in T-levels makes them much more suitable for students who earned top grades at GCSE.

The government’s response is largely seen as a reaction to these criticisms – and those of leaders within the education sector. Despite this, Mr Zahawi was keen to stress that A-levels and T-levels would become the primary qualifications under the reforms – although BTECs would ‘continue to play an important role,’ he added.

Meanwhile, David Hughes, chief executive of the Association of Colleges, said that his body had already ‘warned that it was too soon to be removing pathways and choices for young people when the new T-levels were in their infancy and that it risked leaving learners with no accessible qualifications to study for.’

As the gateway to the world of work, discussions around qualification pathways are always likely to be heated. It is with this in mind, that we urge stakeholders to look at a recent report from The Resolution Foundation, which says that the UK needs to invest in learning to improve productivity.

The report says that: ‘Despite rising tertiary education attainment, there are gaps in basic and technical skills that hold back the productivity of workers and firms in the UK.

The government should be congratulated for taking the bold-step of promoting choice and raising standards in the post-16 qualifications sector, just as they should be congratulated for recognising the void that scrapping BTECs would leave behind. But it is clear that there is more to be done to offer pathways that provide young people with technical training that reflects the realities of today’s economy. In tackling this, it is incumbent on policymakers to make sure that those students who wish to undertake training with a largely practical emphasis are not left behind. After all, in the post-COVID world, new entrants to the job market need all the help they can get.