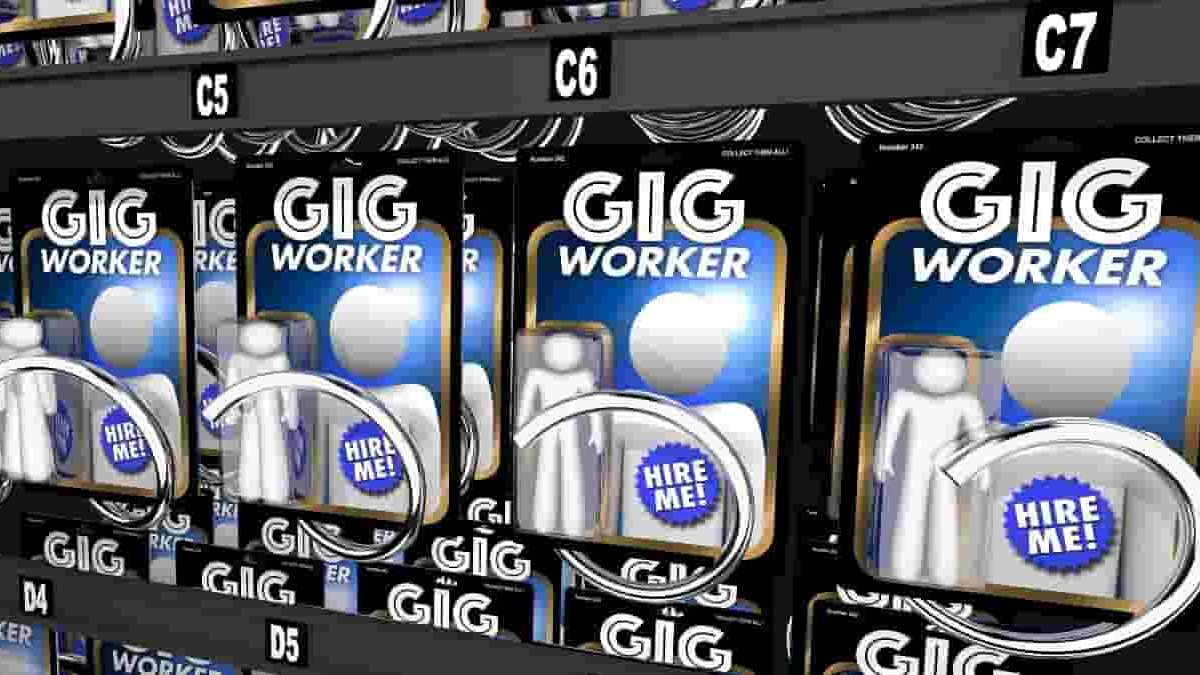 The Workers Union has called for extra protection for gig workers.

In a damning statement released this morning, a spokesperson for the organisation said: ‘Gig workers occupy one of the weakest positions in our economy. In many cases they have little in the way of rights and bargaining power, and their fates are entirely decided by algorithm. At the same time, their jobs expose them to increased risk of personal injury, while compensation for the long hours they work is often paid at minimum wage or less.

‘Despite these egregious example of poor working conditions, the number of people working in the gig economy steepled during the pandemic, as many workers sought alternative employment or looked for ways of topping up their income. We think it is high time that companies who own the gig economy platforms take the welfare, safety and security of these workers seriously.’

In a landmark case in February 2021, the Supreme Court ruled that American mobility as a service provider Uber must recognise their workers as employees rather than continue to treat them as self-employed. The outcome ensured that 70,000 Uber workers were entitled to benefits such as paid holidays and auto-enrolment in a pension scheme.

The court’s ruling was widely seen as striking a blow for vulnerable workers’ rights. However, the decision only applied to workers in the employ of Uber.

Recent reports of personal injury to gig workers are just the tip of the gig economy iceberg. Lurking below the water line is a murky story of opaque systems of allocating work, inequitable terms and conditions, and poor remuneration.

A study by Fairwork at the Oxford Internet Institute highlighted data published by the ONS, which revealed that while 32 percent of those engaged in courier services earned £13 an hour or more, 25 percent of those surveyed said that their hourly income is less than £7.50 on average.

This does not present much of an advert for the much-vaunted flexibility of the system, neither does it present the digital economy in its best light. The truth is that there are opportunities for workers and platform driven companies to come to a more harmonious arrangement. But this will only be achieved by removing the uncertainties that surround gig working and treating the hard-working people that provide our food, parcels and goods with respect.

More and more this feels like a watershed moment. If businesses have the courage to grasp the moment, they will see the benefits in more consistent working practice, happier employees and better reviews from customers. If they are content to rest on their laurels and let the politicians decide what is to be done, we will be forced to conclude that they are happy to lose the agency that good business decisions are built on.