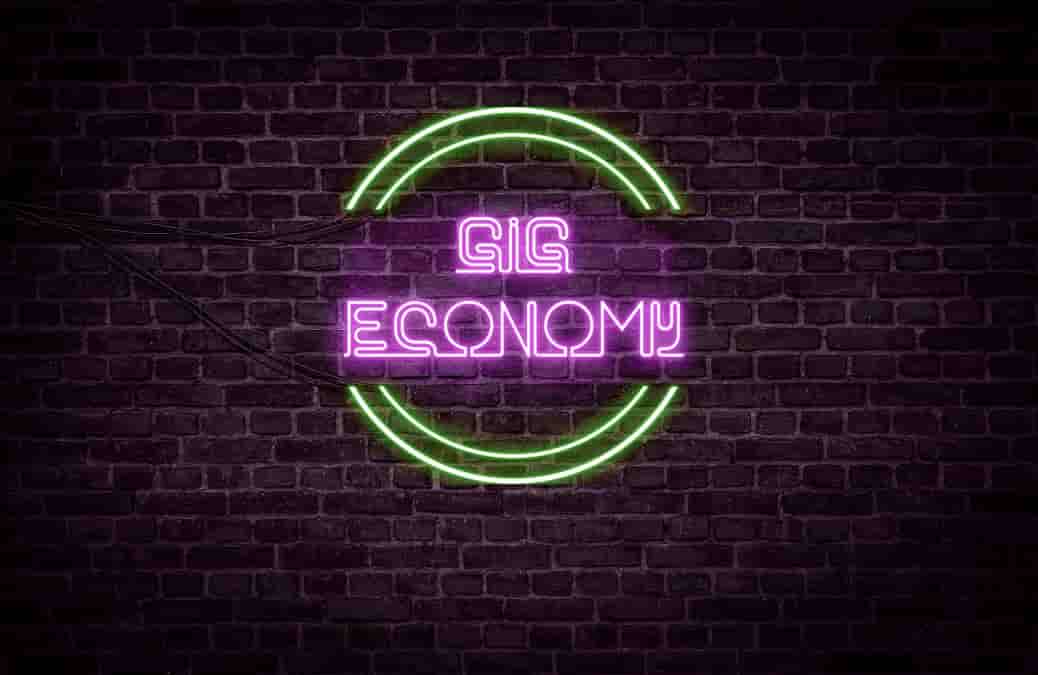 The Workers Union has issued a statement of support for the UK’s 4.4 million gig workers.

In a strongly-worded statement, a spokesperson for the organisation said: ‘Gig workers are hard-working people whose jobs put them at the heart of the modern economy. Yet they are still used and abused by powerful multinationals quite prepared to sacrifice their wellbeing in the battle for consumer attention. We want to see a new deal for the people who staff the gig economy, a deal that puts rights, remuneration and rest at the centre of the conversation.’

The union’s statement coincides with EU proposals that could see gig workers receive benefits such as sick pay, holidays and the minimum wage. The draft legislation is designed to shift the burden of proving a worker is self-employed from workers to employers.

Under the current arrangements, gig workers have had to go to court to prove that they are employees, or face being shut out of receiving basic rights.

Since Britain has left the EU, there is no obligation upon the government to follow suit, yet  decisions made by an employment court – and later the supreme court – mean that Uber drivers, for example, are now considered employees and are thus entitled to the minimum wage.

The court’s decision – and the EU’s draft proposals – mean that the UK government is likely to experience increased pressure to protect vulnerable workers.

This organisation has long championed the rights of gig workers. A couple of years ago we wrote a feature, exposing the uncertainty, stress and pressure of working in what is often a ‘hidden’ part of our economy. Two years on and little has changed.

Now we are free of the event horizon of Brexit, it is time to take a step back and look at what we can do to improve the lot of gig workers. They cannot continue to be the victims of big-business chicanery and parliamentary inaction – such a laissez-faire attitude is neither compatible with maintaining this country’s reputation for decency, nor the zeitgeist notion of “building back better.’

If we really are serious about these things (and we should be), we must have a national conversation about how best to guarantee the rights of gig workers, and finally bring them in from the cold.