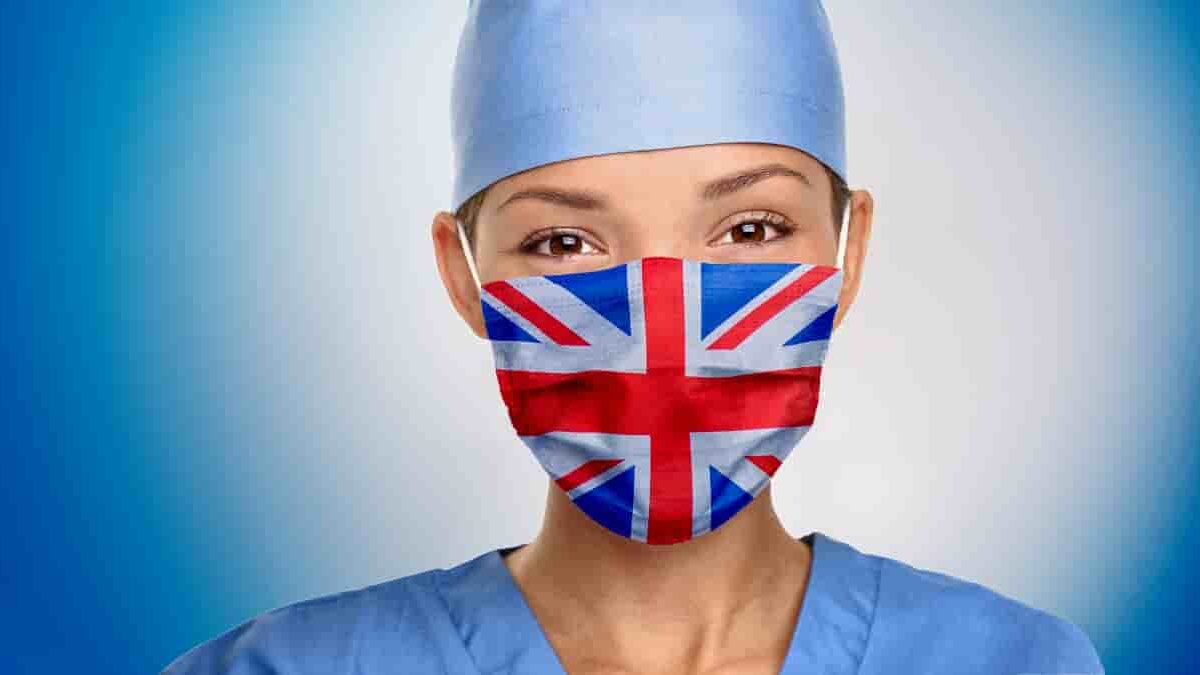 The Workers Union has hailed reports of a new influx of healthcare workers into the NHS.

In a statement released today, a spokesperson for the organisation said: ‘Recent news reports have revealed an 11,000-strong boost in numbers of workers entering the healthcare profession. This figure would be heartening enough on its own, yet these people either volunteered or worked alongside the UK’s COVID vaccination programme. They were inspired to make a difference by what they saw and experienced during the height of the pandemic and we salute their integrity, bravery and passion.

‘It is this spirit that typifies the best of British and we should see this phenomenon as an important part of our recovery as the nation moves to tackle other challenges.’

Shortly after the pandemic triggered social and economic chaos, researchers began hunting for a vaccine that would tackle the existential threat of the virus. In the largest-scale vaccine rollout ever delivered by the National Health Service, millions of people received a double shot that enabled the country to inch slowly back to normality.

The infrastructure required to administer vaccines at that scale required support from thousands of people – many of whom manned car parks or took on temporary administrative roles.

Now official figures show that 11,483 people who worked as vaccination volunteers have opted to begin a new career in the health service, with some studying to take up clinical positions and others providing assistance to medical teams.

The Secretary of State for Health and Social Care, Sajid Javid, said: ‘Thanks to the phenomenal efforts of thousands of volunteer vaccinators during the pandemic, we’ve built a wall of defence against the virus and are learning to live with Covid,” said the health secretary.

‘I’m delighted that more than 11,000 former volunteers have been inspired by their experiences to now pursue a rewarding career in the NHS, continuing to make a positive difference to people’s lives every day.’

Too often in the recent past this country has found itself in a cowed state, apparently apprehensive to put our best foot forward and project the best of British on the world stage. We’ve looked for inspiration from outside or allowed ourselves to believe that some kind of managed decline is the best we can hope for.

The British people have other ideas. They are the source of our strength and ingenuity, and within them is the commitment and appetite for hard work that will help us carry the day.

Nowhere is this more apparent than in the way that people, fired-up by events in the pandemic, came together to help the NHS in its hour of need. That so many of them have decided to become employees of the health service is a tribute to their caring attitude, many still holing a smile behind their mask as a sign that our British ability to pull together in times of crisis is still alive and kicking.

So we say ignore the doomsayers: the great in Britain is still woven through the hearts and minds of this nation.