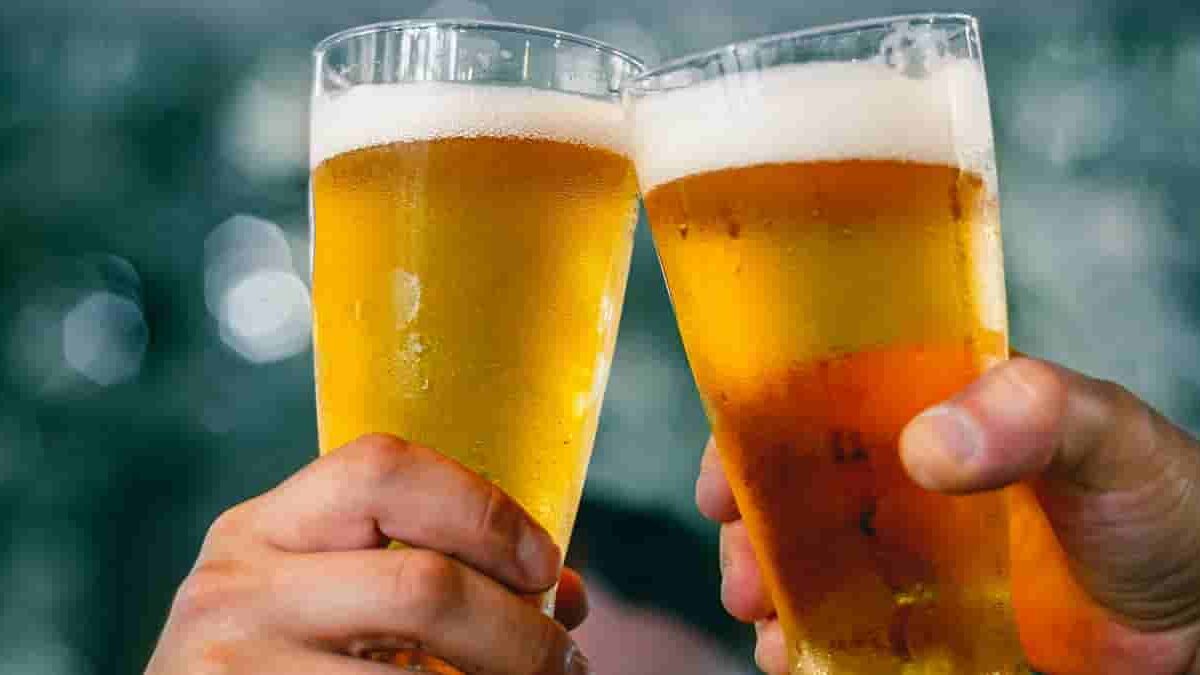 Craft Beer specialists Brewdog have announced they will share 50 percent of their bar profits with workers. The decision will see 1,500 bar staff receive an extra 3 to 5k in cash every year.

The deal will also include 750 staff receiving shares amounting to £120,000 in value. The move means that workers will own 3.7 million shares, equivalent to a 5% stake in the company.

Brewdog’s announcement comes after a turbulent period, in which 60 employees published an open letter, decrying the culture of the business, which they said was built around a ‘cult of personality’ and emphasised growth at all costs. The letter also included revelations about bullying, cutting health and safety provision and creating a ‘toxic’ culture.

The chief executive of Brewdog, James Watt, said that rewarding staff with cash payments and part ownership was not part of a drive to improve relations, but would form part of what he hopes will be a ‘blueprint’ for a ‘new type’ of hospitality model.

Mr Watt – who also founded the company – said that the plans will ‘help with every element of our company – recruitment, retention and team engagement.’

Brewdog launched in 2007 and has since gone on to experience rapid growth underpinned by a recent valuation of nearly £1.8 billion.

The news that Brewdog are to share profits and shares with their staff is, perhaps, representative of a first light shift towards different models of ownership and employee retention. Recent reports show that firms with a progressive outlook stand a better chance of recruiting and retaining staff. In essence, the argument runs, the companies who take the benefits and wellbeing of their people seriously are the companies that will flourish in the 21st century.

By their own admission, Brewdog had some work to do in this regard. Now they have taken an approach that encourages commitment and buy-in through the time-honoured way of improving the pay offer as well as providing some members of staff with a mechanism to own a share of the business.

This may not work for everyone. Some SMEs – and large corporations – will find it a bridge too far. But the point is that whatever praise or criticism accrues from profit shares or share option models, the idea is freighted with some attempt to understand what a worker needs as well as an acknowledgement that better incentives and benefits are the key to staff wellbeing.

This is the way of work in the 21st century…bosses that fail to heed the lessons must be  prepared to miss out.