Do Employers Want Workers Back in the Office?

Do Employers Want Workers Back in the Office? 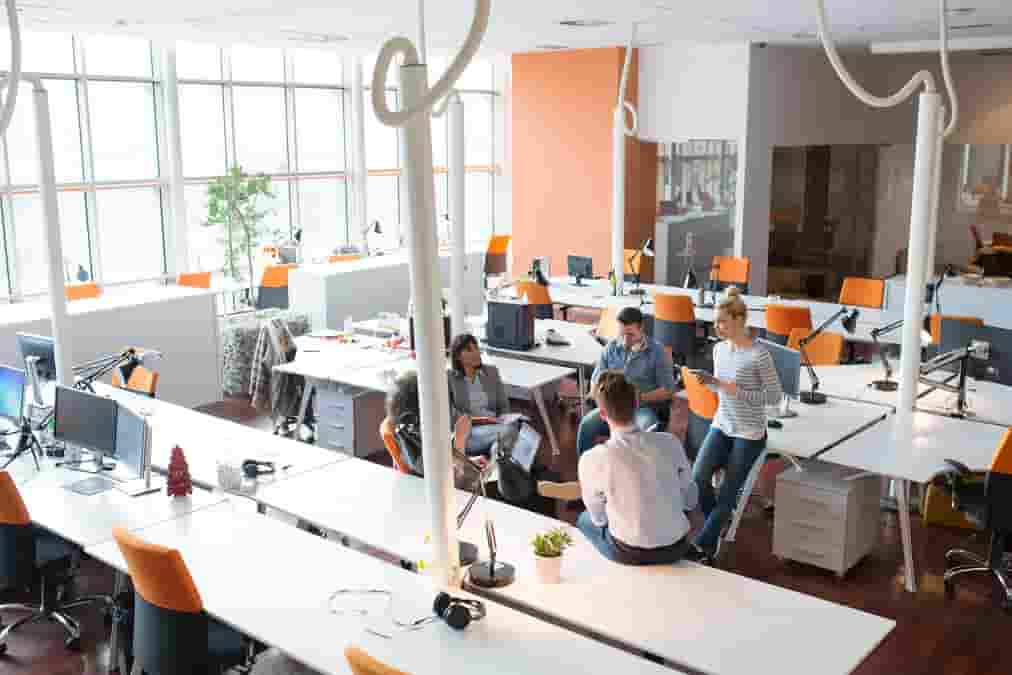 Workers Back in the Office

The Workers Union is asking whether employers want staff back working in the office.

The announcement comes after a recent survey compiled by the Chartered Institute of Personnel and Development (CIPD) reported that more employers believe that hybrid working has ‘improved productivity.’

However, in a sign that UK plc remains conflicted about the value of hybrid working, 25 percent of employers want their workers back in the office on a full-time basis.

The CIPD poll sheds some light on the current and future battleground of employer/employee relations. At the same time as a proportion of employers want to see staff back at their desks, 39 percent of employees would like the option to work at home some or all of the time.

In a statement released by the CIPD, the institute’s senior policy advisor for resourcing and inclusion, Claire McCartney, said: ‘This is a crucial moment for flexible working, but a mismatch on expectations and an ad-hoc approach could set back progress.

‘Employers who listen to workers and are open to testing, learning and adapting will benefit from a more diverse workforce and the ability to retain and attract a wide range of talent. This is particularly crucial at a time where the labour market is so tight.

‘Everyone should have the chance to benefit from more choice about when, where and how they work. This can lead to increased wellbeing and engagement, and enhanced performance, all of which can lead to the productivity gains many employers are reporting.’

A spokesperson for The Workers Union said: ‘If the pandemic taught us anything, it taught us that “mill worker models” of working relations are dead in the water. Workers have clearly demonstrated that they are capable of maintaining their productivity as part of distributed teams. And yet there is still a reluctance on the part of some employers to back the revolution. In a world where “borderless recruitment” is changing the way that companies onboard talent, this seems to be a particularly short-sighted policy.’

The days where employers offered their staff an occasional morning at home are gone. Our world, transformed by the twin engines of technology and microscopic aggressors, has banished the working practices of the “long twentieth century” to the history books.

Yet some employees insist on shooting nostalgic glances at the past. Recent comments in the press and rumblings from the depths of HR departments suggest that there is still some resistance to empowering staff to make positive choices about the way they live and work.

The spurious basis on which this position rests seems largely driven by productivity paranoia. How can staff possibly be working as hard as their colleagues in the office when there’s so much scope to sit around drinking tea and watching daytime telly?

There are compelling reasons why these company execs need to get over themselves. Recent research carried out by Catalyst makes a clear case for hybrid working. Their data suggests that when staff have access to remote working or flexible working options, burnout decreases by 26 percent.

Even the most blinkered boss must concede that this is significant, in the same way that they must concede that a definition of “wellbeing” as the ability to have agency over your working life, makes for happier, more motivated staff that are more likely to go the extra mile for their employer.