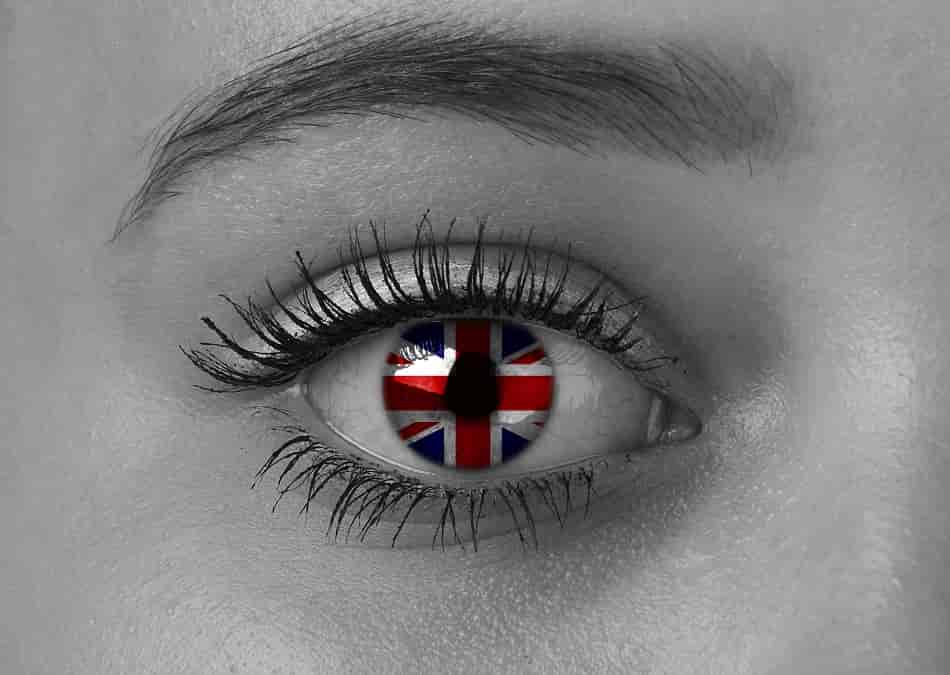 The Workers Union has called for an ‘end to the uncertainty for working people.’ All eyes are on the governments next move.

The announcement comes after a day of political turmoil in which Boris Johnson resigned from the premiership. Mr Johnson had hoped that the mandate given to him by the electorate would be enough to save him, but multiple cabinet resignations in the last 48 hours and pressure from figures inside and outside of Downing Street have made his position untenable.

Despite “getting Brexit done” and an impressive performance at the ballot box, recent months have seen his tenure dogged by scandal. Taken in isolation, Partygate and the Pincher affair may not have been enough to dislodge him, but the current cost of living crisis has led MPs to question whether the present government has the ideas and energy required to deliver the solutions that working people need.

In a statement released by The Workers Union, a spokesperson for the organisation said: ‘This has been a difficult day for the country. With so many issues to resolve it may seem like entirely the wrong time for politicians to indulge in ritual bloodletting. But that question is now academic. What the country needs more than anything is stability and a renewed commitment to ending uncertainty for working people. Addressing issues such as high energy bills, punitive petrol prices, and the steepling cost of housing. Reducing the tax burden on low and middle income working families and pumping money into skills, education and training.

‘While we cannot be sure that this would not have come to pass under the outgoing administration (Mr Johnson deserves credit for his ‘levelling up agenda), the job of the next PM must be about restoring balance to our economy.’

Who is next in line for the top job?

According to an article published in Tuesday’s Guardian, Penny Mourdant is considered the frontrunner to succeed Mr Johnson. The former defence secretary is well regarded by Tories in the parliamentary party as well as the country. Other names with a realistic chance of bagging the top job include former chancellor Rishi Sunak and the current defence secretary Ben Wallace.

Whoever replaces Mr Johnson will inherit difficult issues. The largest European land war for 80 years has had a baleful influence on the cost of living. Changes designed to help deal with Britain’s growing social care problem have hit people’s earnings, leading to accusations that the government has imposed tax hikes at a critical moment for working families. All of these questions will need to be addressed, and addressed with laser-focus.

Working people of this country need to catch a break. Their genius, their industry and innovation are the motive force of our ability to compete with other countries. Whoever succeeds Mr Johnson must create conditions that relieve their hardship and give them the best possible chance of success.