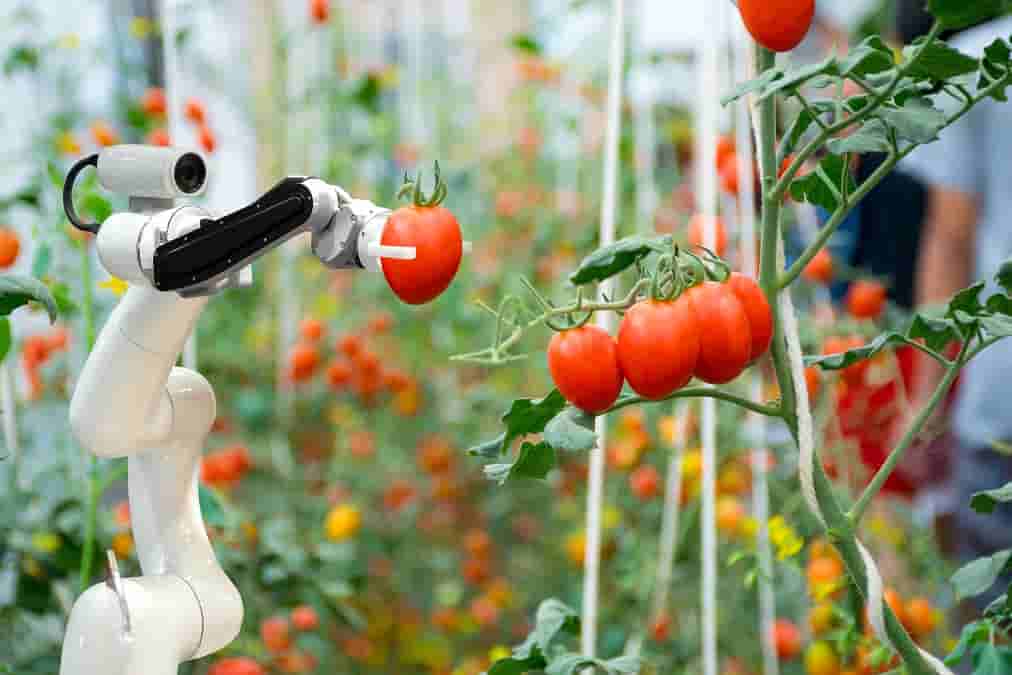 The Workers Union has asked whether working people are safe and secure from automation in the workplace.

In a statement released this morning, a spokesperson for the union said: ‘In a world where technology has already displaced older, traditional ways of working, many people fear that the next revolution will see them replaced by robots and artificial intelligence. This dystopian nightmare is fodder for pulp writers because it taps into deep-rooted fears about human agency and the economic relationship between workers rights and their work.

‘It also poses a number of fundamental questions about the way that our species organises itself. Is there a place for universal income? How do we ensure that the changing nature of employment keeps a generation of workers away from the scrap heap? Should we view “value” and “productivity” differently in a world where large sectors of the economy are dominated by automation? All these questions are incredibly important points of debate that we can no longer afford to kick down the road in the hope that they’ll go away.’

The union’s statement comes after a recent survey by banking giants HSBC revealed that 33 percent of businesses plan to invest in automated solutions to tackle staff shortages.

The shortages are understood to be part of the post-COVID recovery, which has seen a steepling number of vacancies combine with a shrinking pool of labour to leave businesses short of human capital.

At the same time, research published by Arden University has revealed that over 50 percent of jobs will disappear in the storage and transport industry, while manufacturing, retail, automotive repair and financial/insurance services are also set to experience seismic changes in the next 10 years.

However, jobs that require cognitive and soft skills that cannot be replicated by machines are expected to survive the cull.

Automation is one of the most pressing issues of the age. For those people raising an eyebrow at this statement, we urge you to think of shopping apps or app platforms for zero hours workers. The algorithms that recommend your next purchase and the delivery driver that brings you your piping hot pizza are all controlled by artificial intelligence and digital technology. This is only the beginning – a dry run for a future populated by robots making your consumer goods and a computer deciding the price of your home insurance premiums.

More pertinently for working people, the rise of the machines could see the collapse of jobs in sectors that currently enjoy much in the way of human endeavour. If this is to be the case, it makes investment in fundamental digital literacy essential. It must also open up a wide-ranging debate on the way that we plan for and deliver technical skills development in this country.

Should we fear the future? We don’t have to – like many developments in human history, the tech itself is a sign of boundless innovation, something that could well (and in the case of customer service, health and other important areas, already is) be put to good use if accompanied by empathy and wisdom.

But working people need assurances that AI and automation are not a fast-track to the chaff pile for their livelihoods.