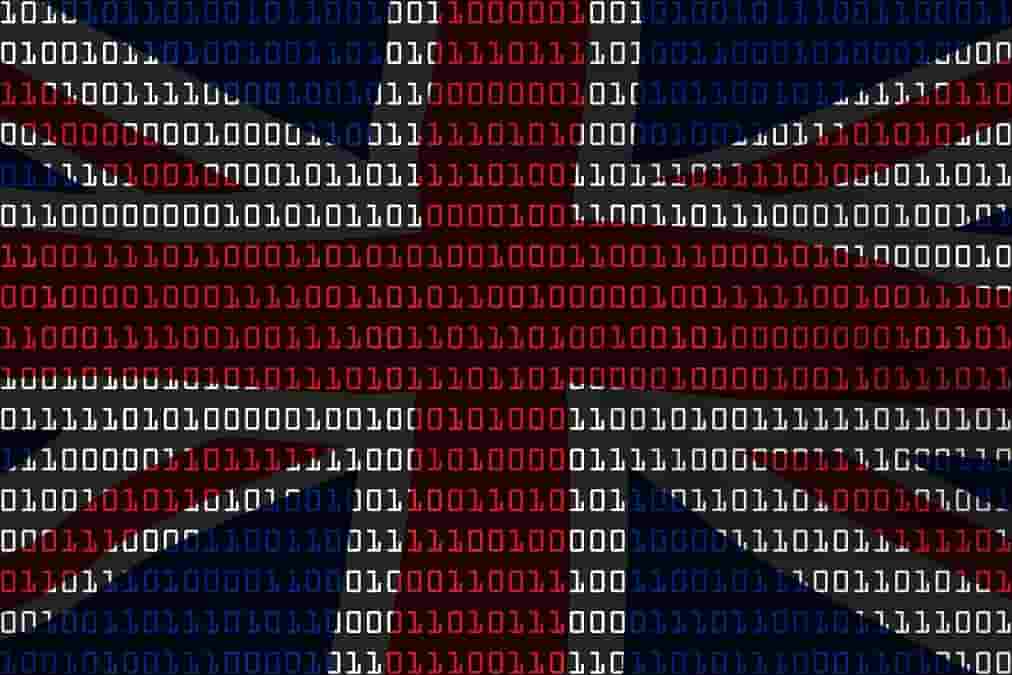 The Workers Union has backed Britain to carve out a ‘digital first future’.

In a statement released this morning, a spokesperson for the organisation said: ‘The Workers Union has long banged the drum for digital transition across the UK’s economy. It is no longer enough to assume that booting a computer is sufficient qualification to face the challenges of the modern world. To compete, we need to deep-dive into Artificial Intelligence (AI) and computing technology. These are the key areas that will define our ability to compete with established and emerging markets the world over.’

The union’s announcement came after the government revealed plans to launch a £23 million ‘fund’ that will create 2,000 scholarships in data science and AI across England. Under the terms of the plan, the scholarships will underwrite the creation of masters conversion courses. These will be offered to eligible young people from unrepresented groups.

At the same time, the government has committed to encouraging companies to take a stake in the creation of a “talent pipeline” by matching the money provided for the AI scholarships with a cash injection of their own.

The move is widely seen as an attempt to plug persistent skills gaps in the UK’s IT and computing industry and drive economic recovery after two-years of uncertainty created by the pandemic.

The Parliamentary Under-Secretary of State for Science, Research and Innovation, George Freeman said: ‘It is essential that we continue to equip our workforce with the skills they need in this important technology, while also making the industry accessible to talented people from all backgrounds. That’s why today’s significant funding award is so important, which will see underrepresented groups trained up to build successful careers in AI, supporting the growth and diversity of AI in the UK.’

As a truly modern employee services organisation, The Workers Union stands four square behind initiatives that develop digital literacy amongst the workforce. We have long advocated for programmes that push our economy ahead of the curve and open up future markets to British expertise. And while the naysayers might see our efforts as a fool’s errand, the more enlightened know that Britain cannot afford to hide under a rock eating bean sprouts. The countries that grasp these opportunities now, will be the countries with flourishing economies for generations to come.

They will also be the countries that are at the forefront of using developing technologies to solve problems in public health and climate change – two of the major issues facing our species.

So, our message is simple: let’s back the brilliance of the British people and give them the digital skills to help our country move forward with confidence.