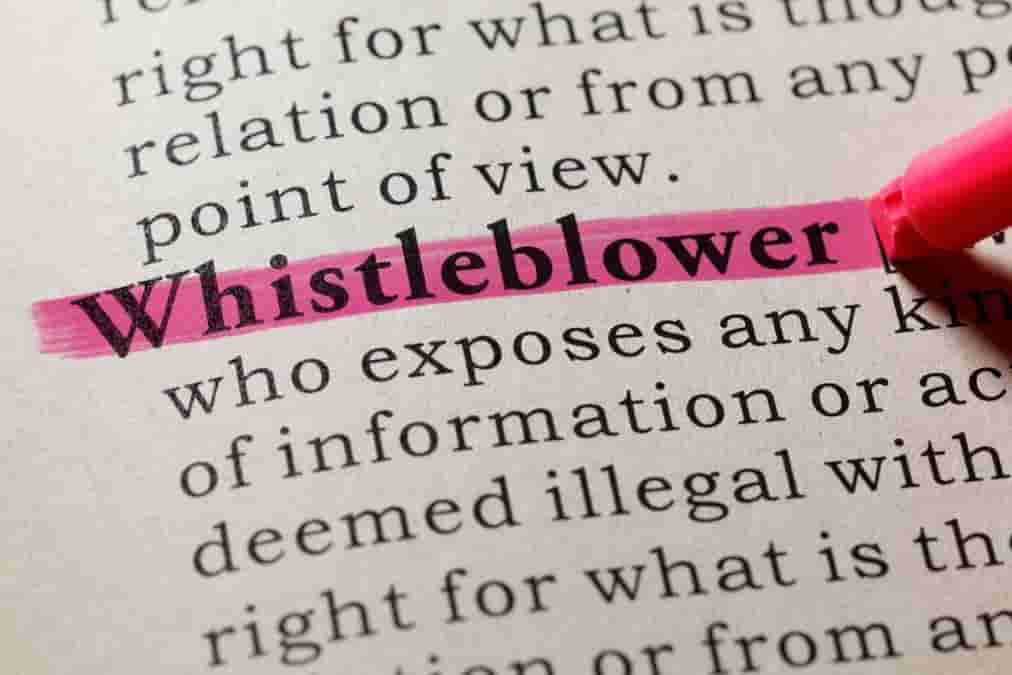 An investigation carried out by BBC Newsnight and BBC West Midlands has alleged that whisteblowers at University Hospitals Birmingham (UHB) Trust were not protected when they reported safety concerns.

One surgeon said that staff were issued with threats to refer their practice to the General Medical Council (GMC). Another said that highlighting safety issues could mean that staff were punished ‘quite quickly and quite harshly.’

The trust – which is currently rated by the Care Quality Commission (CQC) as “requiring improvement” – serves two million people across four hospitals.

According to a Freedom of Information request (FOI) made by an NHS safety campaigner, in the last decade, the trust has referred twenty-six members of staff to the GMC. In all cases the council decided to take the referrals no further. In response, the trust said that it took patient safety ‘very seriously’ and that it had a ‘high reporting culture of incidents’ to ensure accountability and learning.

A review of the standards of care at the trust’s Queen Elizabeth hospital had been carried out in 2017 by consultant Emmanouil Nikolousis, after a spate of 20 patient deaths in the haematology department. Mr Nikolousis said that mistakes were made, and lives could have been saved.

‘All these diseases in haematology, they’re highly complex,’ he said. ‘They require immediate management, and they require ownership of the patient. And quite a lot of times they require coordination of the teams, and that certainly hasn’t happened.’

Nikolousis subsequently left the NHS in 2020 after his findings were ignored.

The news comes at a difficult time for the NHS, with the service expected to face intense pressure over the winter period. To combat high demand, NHS bosses are considering “winter war rooms” that feed complex real time data into the system and allocate resources accordingly. However, these resources are likely to come under additional scrutiny with up to 100,000 nurses planning to walk out over pay and conditions.

The National Health Service is made up of brilliant workers that do their best to provide the people of this country with a health service to be proud of. Underpinning their success is the relationship of trust between managers, healthcare experts and the public. Once broken, morale, service delivery and patient confidence are all affected.

Appropriate levels of accountability are protected when whistleblowers feel that they can flag their concerns in a supportive environment.

This is true for any workplace, not just the NHS.

To make this right, bosses must acknowledge that whistleblowing for the greater good is far healthier than supressing what many of them perceive as dissent.