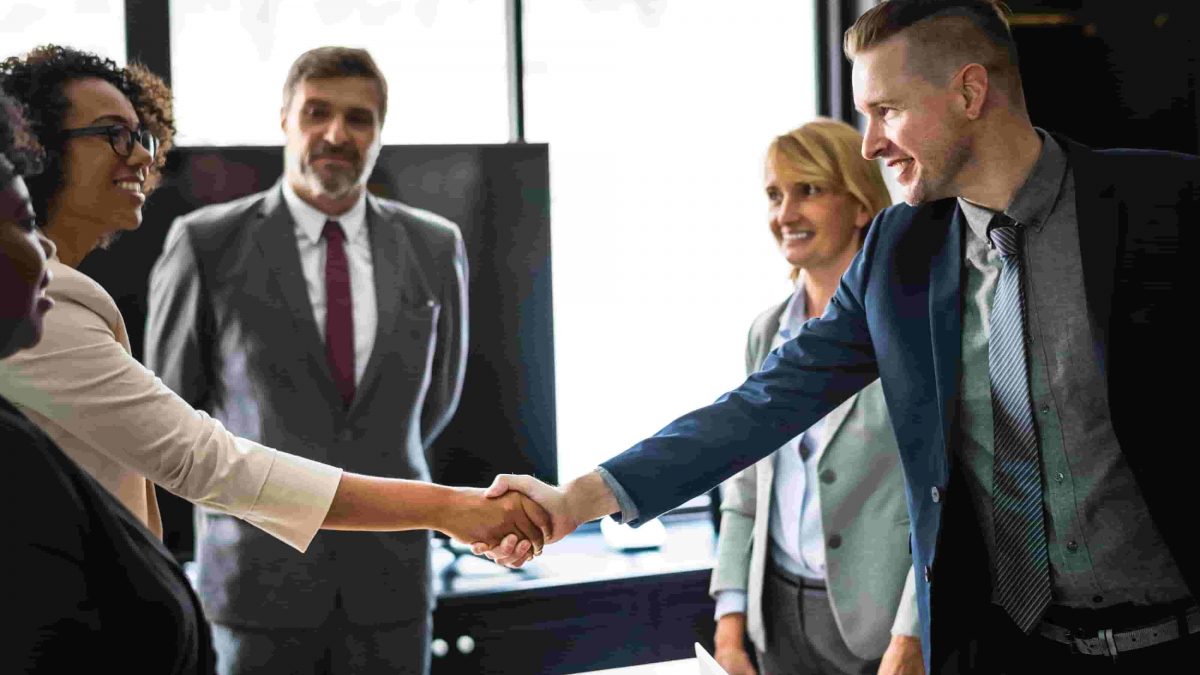 Young workers aren’t shying away from asking for promotions.

Like millennials, Gen Z workers (or those age 22 and younger, according to Pew) feel more comfortable asking employers for more perks and compensation without planning to stick around very long. A new survey found Gen Z employees are seeking promotions in their first year on the job.

More than 75% of Gen Z members believe they should be promoted in their first year, a recent survey by the workplace-coaching company InsideOut Development found, and 32% believe they deserve a promotion within the first six months of working.

Employers that can’t promote a young employee right away are still hoping to keep young workers satisfied so that they don’t jump ship and cost the company thousands of dollars to replace. Examples include carving out step-by-step plans for career growth, handing out new titles, and holding “workversary” celebrations to recognize employee achievements, The Journal reported.

Across the board, younger employees tend to ask employers for bigger pay or better perks, compared with older generations.

Young millennials and Gen Z workers are demanding more paid time off and work-from-home benefits than boomers, Andrew Chamberlain, Glassdoor’s chief economist, told Business Insider in 2018. But most Gen Z workers reported that they plan to leave their companies within two years, and 43% of millennials said the same.

Boomers, meanwhile, have worked through the largest recession in US history and may feel less comfortable asking for perks right away or job hopping. A 2016 poll found 40% of Boomers stayed with an employer for at least 20 years, and 18% of them stayed for 30 years or more.

Though some hiring managers believe the trend signals that young workers feel “entitled” to perks or high pay, other researchers say older generations have always had bias against young workers: “If you go back in time, Boomers were also referred to as the ‘me generation,'” Michael Wood, founder of the research firm 747 Insights, told Business Insider’s Libby Kane.

“There was so much promise around millennials because of technology and the internet and how strong the economy was – this is a generation that held so much promise,” he added.