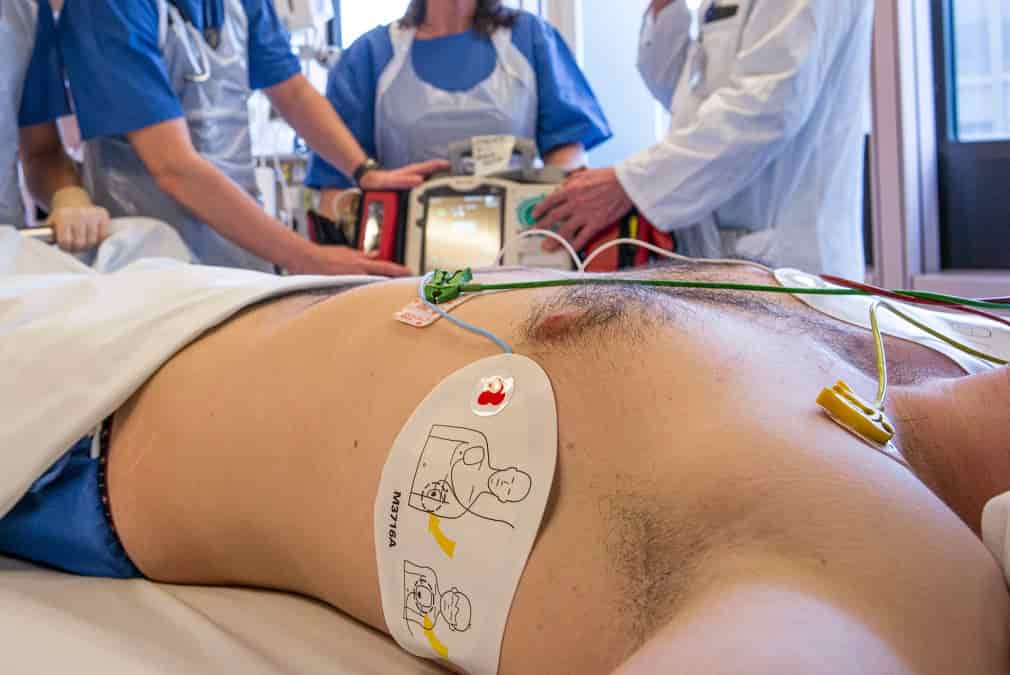 The Workers Union has issued a strong statement of support to Britain’s beleaguered healthcare workers by telling the government: you must boost the number of nurses now.

Last week, Boris Johnson said that the health service had ‘14,800 of the 50,000’ nurses his party pledged to recruit in their 2019 election campaign.

However, NHS vacancy figures reveal a yawning chasm between official recruitment and the Prime Minster’s recent claims. In September of this year there were 36,655 jobs available, with shortage areas such as mental health and acute care amongst the worst hit.

Elsewhere, The Health Foundation think tank highlighted that while nursing numbers had grown 5.5. percent in acute settings, many were returners rather than new recruits. In a further blow to Mr Johnson’s credibility, they also said that a target of 50,000 additional nurses by 2025 would not be enough to facilitate a full recovery from the pandemic.

While the Department of Health and Social Care claims the government is ‘on track’ to meet its targets, the story out on the frontline is completely different. Staff, exhausted by the continual challenges of caring, are leaving the NHS in their droves – some to set up their own businesses, others to work in supermarkets or drive delivery vans.

These good people have put themselves at considerable personal risk during an unprecedented time of demand in our healthcare system. They have worked long hours, sometimes gambling with the roulette wheel of poor Personal Protective Equipment (PPE) provision. They have seen the pressure ramp up around them as they struggle to cope with inconsistent staffing levels.

Yet the government is happy to trot out self-congratulatory statements about increases in staff recruitment. The unvarnished truth is that there are simply not enough nurses in the NHS.

The first step to dealing with this problem is to recognise it exists. The second, is to be far more proactive in offering would-be nurses a better deal. There’s a pool of talent out there with the commitment and desire to change careers. But a maximum of £8,000 a year in bursary support does not provide enough financial incentive to make it a realistic proposition for many people.

The Workers Union has long-argued that the government should provide a training wage of at least £20,000 a year. This would meet the basic living wage and help student nurses to focus on their studies rather than worry about where their next meal is coming from.

We owe it to the nursing profession to boost the number of nurses in our hospitals. The question is, do our leaders have the moral courage to make it a priority?