Union Says Flexible Working Should be a Right Not a Privilege

Union Says Flexible Working Should be a Right Not a Privilege 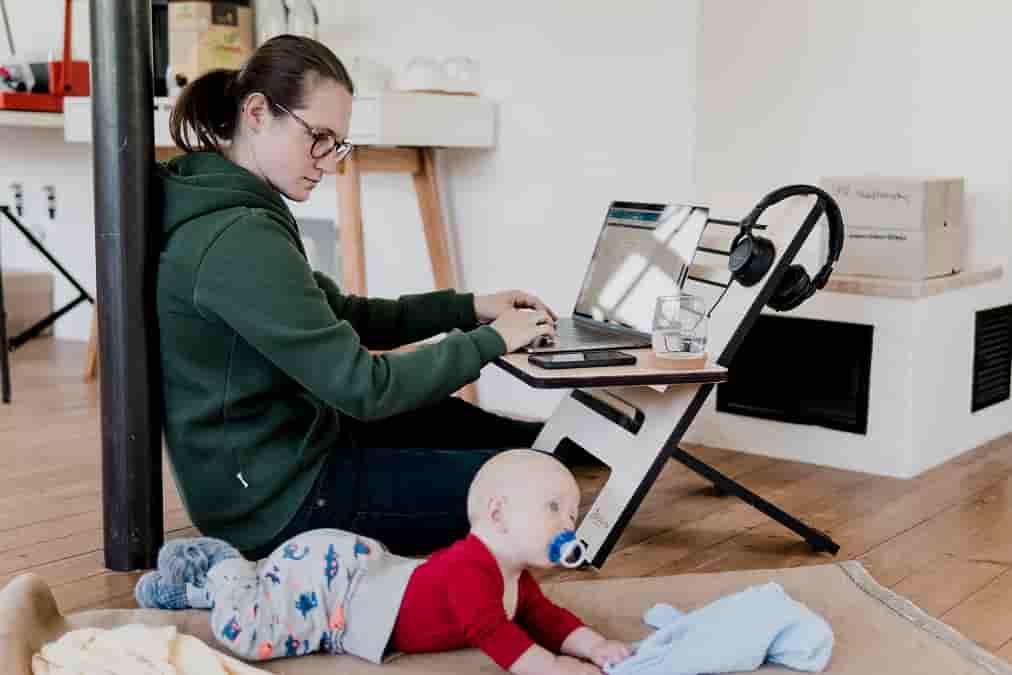 Flexible Working Should be a Right Not a Privilege

The Workers Union is asking employers to make flexible working a right not a privilege.

The news comes after a recent poll by the Chartered Institute of Personnel and Development (CIPD) revealed that flexible working options were unavailable to 46 percent of workers.

Of the 2,133 employers quizzed by CIPD, only 30 percent have any plans to offer other types of flexible working besides working from home over the next six months to year.

Meanwhile key workers fared particularly badly, with 92 percent saying that their jobs do not allow them to work from home.

Current statutory arrangements mean staff must have worked for a company for 26 weeks before they are eligible to apply for home working.

The Workers Union on Flexible Working

The COVID-19 pandemic has forced a re-evaluation of the way we work – and as far as this organisation is concerned it’s long overdue. The idea that 21st century life should reflect the templates laid down in the 19th century is as absurd as it is ridiculous.

After all, people no longer live lives that neatly segregate “home” and “work”. There is no case for continuing to offer working arrangements that reflect the life of a Victorian bank clerk.

With support from technology and regular catch ups, employees have shown that they are capable of delivering their work from home. This, in-turn, has enabled a better work/life balance and allowed family life to be better served than at any point in recent memory.

But the job is only half done. There are still many who have not been able to enjoy the benefits of home working. In cases where the nature of the job makes it difficult, employers must consider other options, such as flexible start times and compressed hours. This is particularly relevant to key workers, a group who have shown heroic commitment in dangerous conditions. They should not be penalised for providing a service that’s vital to the health and wellbeing of the nation.

So we say to the government and employers, make flexible working arrangements a right, not a privilege. The pandemic has changed the game forever and it’s time to acknowledge that there are new realities at play.

Move now and be feted for putting working people first. Back the status quo and the public will pass their own judgement.