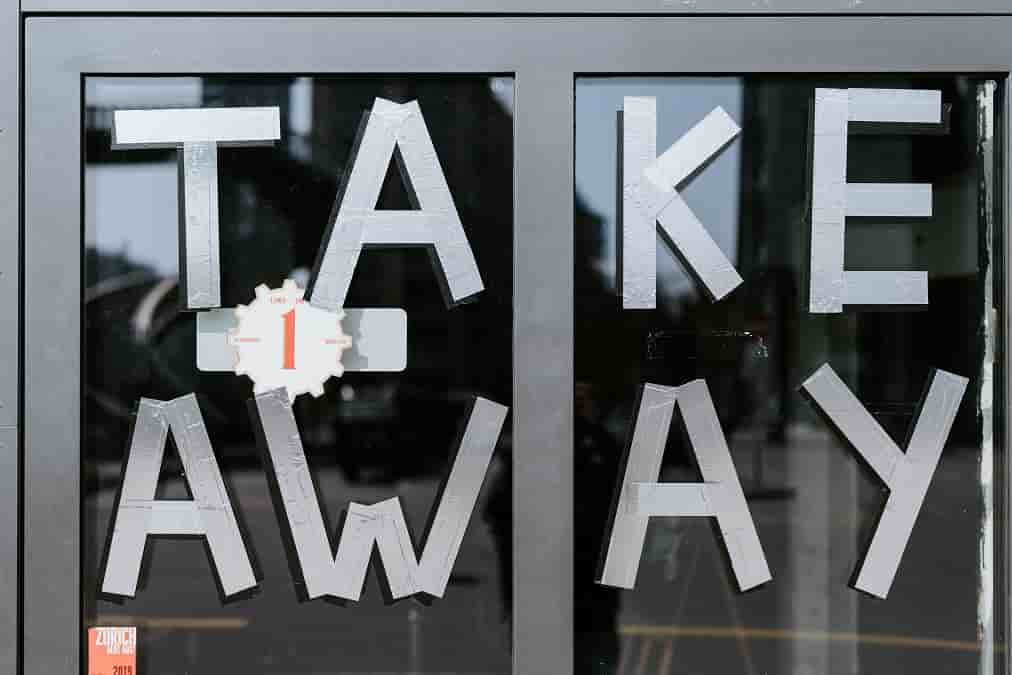 The vacancies will open in Liverpool and follow parent outfit Just Eat takeaway.com’s commitment to cease using gig workers to deliver food. The company aims to recruit couriers instead – a plan that has already seen nearly 2,000 riders sign-up in other cities across the country.

The scheme builds on an ‘agency worker’ model that Just Eat have already launched in major European cities, including London and Birmingham. The package for these workers features sick pay, an hourly rate that meets the requirements of the National Minimum Wage, as well as pension contributions and holiday pay.

‘We recognise our responsibility to provide couriers with the best possible opportunities and we’re delighted that almost 2,000 jobs have already been created as part of our worker model. We’ve reached this milestone significantly ahead of schedule and following a positive response in London and Birmingham, we’re excited to roll this out to Liverpool.

‘We believe giving couriers access to the benefits and security associated with a model like this is the right thing to do and we’re hugely ambitious to grow this further out across the UK.’

The Workers Union on the Gig Economy

We welcome the efforts made by Just Eat to improve their pay and conditions. It represents another significant building block on the path towards dignity and a fair deal for workers.

But this is not a time for complacency. There are other firms out there who are still happy to use working people as a ‘resource’ that they feel little or no obligation towards.

How unacceptable we should find this can be measured in the value that gig workers bring to our daily lives. Lest we need reminding, this is the sector of the working population that makes our 24-hour society possible. It is populated by the delivery drivers and the couriers who bring our quick click purchases and the take-away food that whets the palettes of those of us too jaded to cook.

These workers are the heartbeat of the modern world and they need better conditions, better pay and better protections.

Nobody – least of all this organisation – would deny that progress has been made…but there is still a long way to go.