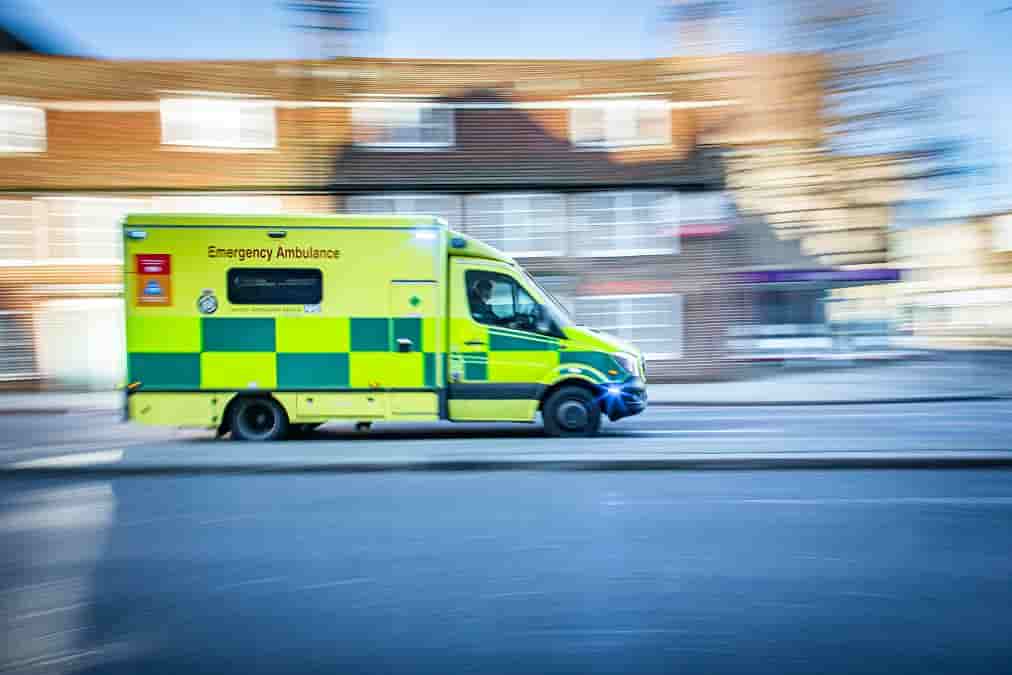 The Workers Union has issued a strong message of support for ambulance workers by arguing that they must be given extra protections at work.

The announcement came after the government said that ambulance crews in England will be kitted out with body cameras. The move is a response to the sharp increase in the number of staff that were physically assaulted by the public in 2020.

Stats published by NHS England on Wednesday revealed that there were 3,569 attacks on ambulance staff last year, a steep rise of nearly one-third on instances recorded in 2016-17.

The NHS’s chief people officer, Prerana Issar, said: ‘Every member of our dedicated and hardworking NHS staff has the fundamental right to be safe at work and it is our priority to eliminate violence and abuse, which we will not tolerate. As well as reducing the number of incidents towards our staff, these cameras are a vital step towards ensuring our people feel safe too.’

Feeling safe in the work place should be a fundamental condition of the contract between employer and employee. Sadly, these figures show very clearly that people who’ve devoted their lives to helping others are often the target for unacceptable levels of verbal and physical abuse.

This cannot be allowed to continue.

We believe that body cameras are an excellent step forward. They will give ambulance staff some degree of confidence that their interests are protected when they interact with the public. But without confidence in the ultimate sanction of the law, many will end up feeling betrayed by the system.

To successfully challenge these behaviours, the perpetrators must be prosecuted on a regular basis. Without this deterrent, many of them will continue to act in the same manner.

Dealing with this problem should be high on our society’s agenda. After all, in a world shaken by a global pandemic, our healthcare staff are more important than ever. That they are exposed to abuse is a matter of national concern that must be addressed without delay.