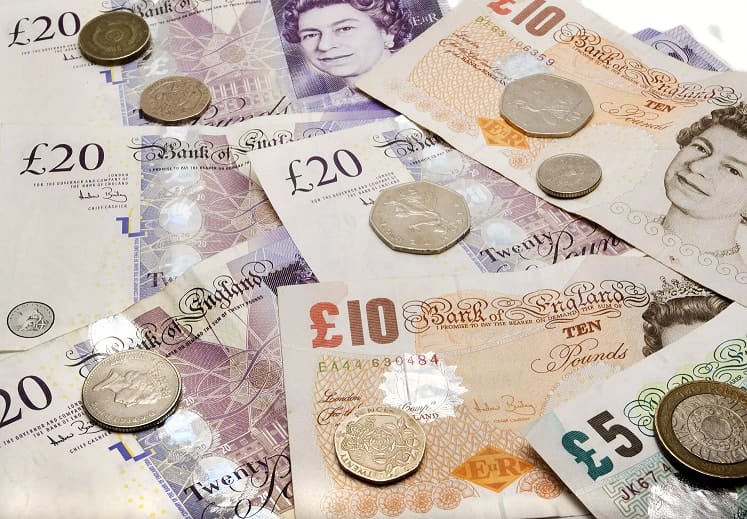 The Workers Union is supporting a cash boost for care workers.

The news came after social care charity Community Integrated Care (CIC) published ‘Unfair to Care’, an analysis of the current state of pay and conditions in the sector.

Amongst a number of other key findings, the report reveals that staff would be paid up to 39 percent more if they worked in equivalent roles elsewhere in the public sector.

The report goes on to state that this pay gap equates to £7000 per year when compared to peers in other publicly funded sectors.

A spokesperson for The Workers Union said: ‘Our organisation has long supported the cause of the brave, compassionate and selfless people that work in social care.

‘Now it’s time for the rest of the country to throw its arms around them and let them know that their sacrifices will no longer be ignored.’

The research was carried out on behalf of CIC by job evaluation company Korn Ferry. The evidence they uncovered challenges the notion that care workers are ‘unskilled’ by comparison with their peers.

The report also highlights the huge £46 billion contribution that the sector makes to the economic life of the country each year.

The CEO of CIC, Mark Adams, said: ‘The moral case for investment in social care and its workforce has, sadly, been ignored for years. This research now provides cold hard facts, which surely cannot be ignored by the government.’

The Workers Union on Daring to Care

The time for fine words and flummery is over. For our country to be accused of anything else but empty rhetoric, we have to get a hold on this problem and rebuild our social care provision. It cannot be right that the average pay for support workers is still 45p shy of the Real Living Wage. It cannot be right that many people feel that they have no choice but to abandon their calling in search of better pay and conditions. This is tantamount to daring care staff to care – a situation that will only worsen unless something is done.

It’s tempting to lay the blame solely at the door of our politicians, but while they undoubtedly have a role to play, we cannot exclusively rely on them to make the first moves.

For this to work, our society needs to have an open, honest conversation about the values we want to project. Are we content to let social care try and sort itself out? Or do we want to place the fate of care workers front and centre of the conversation?

It is the view of this organisation that the latter is the only honest option. Without this debate, we could well end up with an entirely bust model that cannot look after the tax payers of today, tomorrow.

So let’s start being honest with ourselves. The case for major investment in social care and social care staff is compelling and one we ignore at our peril.