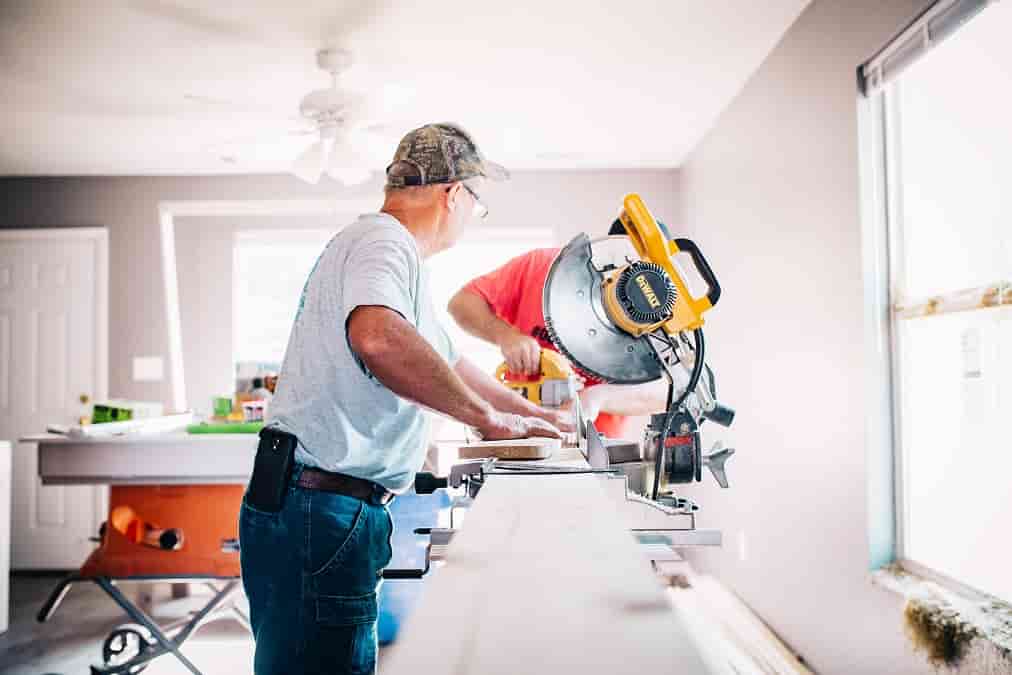 The Workers Union is backing skills development for older workers.

The announcement came after the City and Guilds Group said that companies faced a productivity gap if they failed to deal with the problem.

In analysis published as part of its annual Skills Index, the professional and technical standards organisation revealed that 38 percent of working people over 55 received no training in the last 10 years.

The Skill Index also revealed that just less than half of older workers think they have the skills required to succeed. At the same time, employers seem disinclined to dip into the pool of older talent: 54 percent of respondents said that they were struggling to fill skills gaps in their workforce, but only 14 percent said that they would consider hiring older workers to plug them.

A spokesperson for The Workers Union said: ‘Older workers have so much to offer in terms of experience and maturity. But they don’t get a very good deal from employers. It’s time to harness their deep well of ability to a more enlightened training policy.’

The CEO of City & Guilds Group, Kirstie Donnelly MBE, said: ‘We are all living longer, healthier lives than previous generations, meaning more people will also need to work until they are at least 70 to ensure they have enough saved to retire. But with the pace of change in businesses only exacerbated by the pandemic – and the data painting a clear picture of chronic under-investment in training older, more experienced workers – we risk consigning a generation of valuable workers to the scrapheap, just when many industries are crying out for more workers post Brexit and as we unlock society after the pandemic.’

The Workers Union on training for older workers

We live in an ageist society. The emphasis on youth and all the thrusting energy that it implies, conspires with the fast-moving pace of technological change to slam the door in the face of older workers. They can’t keep up, the thinking goes – they’re dusty valves in the age of transistors.

And yet these people have something of lasting value to all of us: experience.

Experience Camus tells us, cannot be created. You must undergo it. And never was this more true than in the world of work. Decision-making under pressure, dealing with colleagues, knowing how to get things done, these are all situations that are impossible to contrive.

Older workers have reservoirs of this hard-won knowledge, but we are not using it. And with many of them struggling to negotiate the effects of the pandemic, a generation could ebb away, causing incalculable loss to livelihoods as well the skills and knowledge base of UK plc.

This must not be allowed to happen. We owe it to ourselves as as society to provide retraining opportunities, flexible working options and a willingness to invest in older workers.